Full Pint Brewing Company has been part of Pittsburgh’s craft beer scene for two decades or so, meaning they know a thing or two about brewing some really great-tasting, award-winning craft beer. Full Pint’s roster of year-round and seasonal brews includes IPAs, stouts, brown ale, Witbier, and a red ale. Their White Lightning Belgian-style ale, available year-round, is brewed with Pilsner, oat, wheat, and barley malts, combined with sweet orange peel, coriander, and grains of paradise, while their seasonal Rye Rebellion Imperial stout is brewed with four different types of rye, aged in rye whiskey barrels, and hopped with Columbus and Tettnang. Visit the brewery’s small taproom, and enjoy some of their great-tasting beer and signature beer-bread pizza. 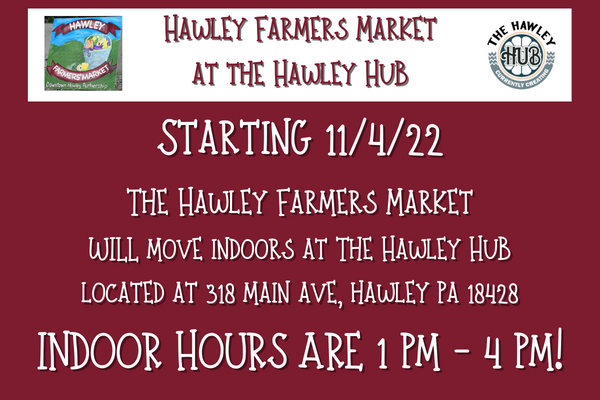