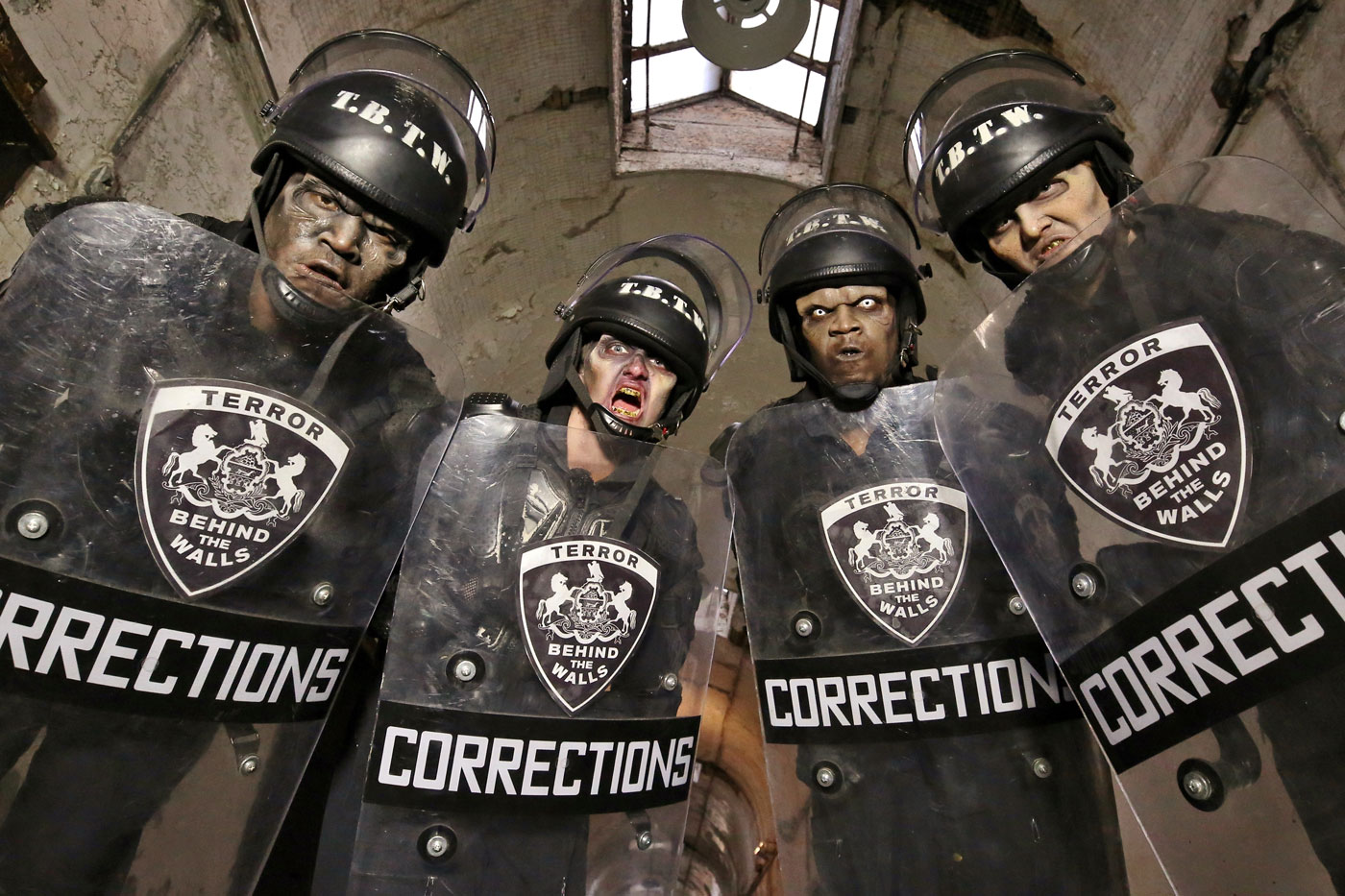 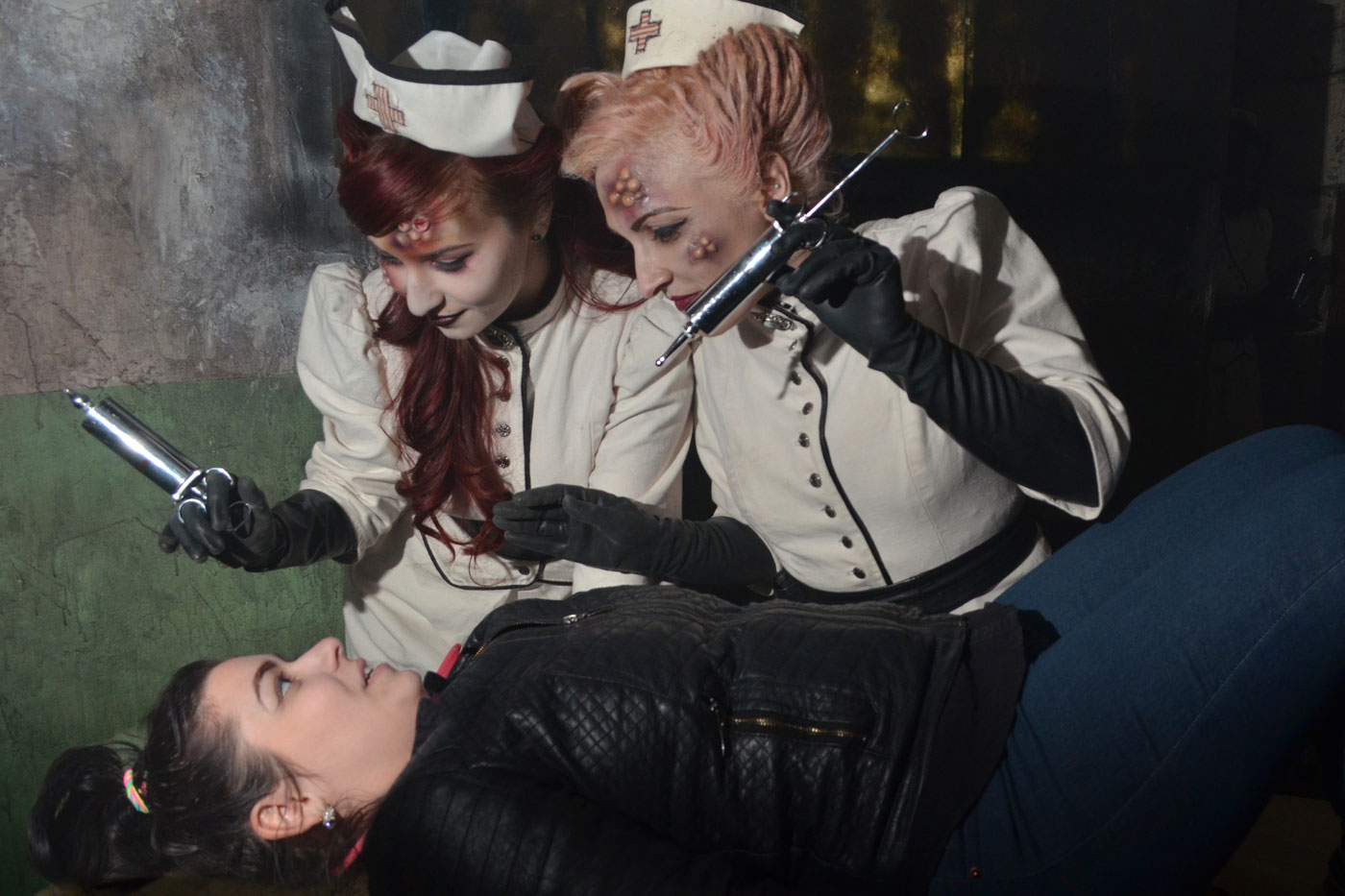 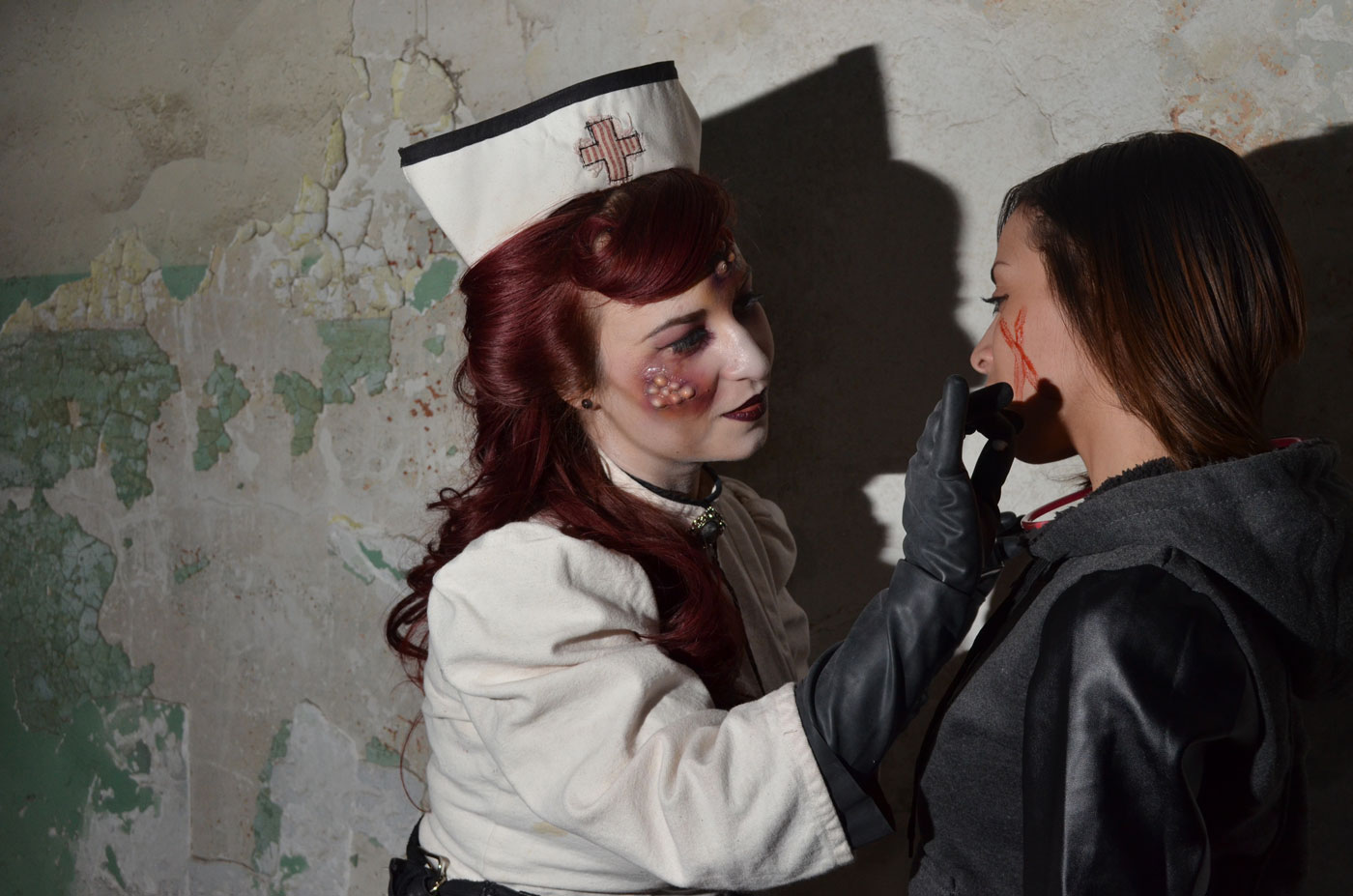 Eastern State Penitentiary was once the most famous and expensive prison in the world, but stands today in ruin, a haunting world of crumbling cellblocks and empty guard towers. Known for its grand architecture and strict discipline, this was the world's first true "penitentiary," a prison designed to inspire penitence, or true regret, in the hearts of prisoners. Its vaulted, sky-lit cells once held many of America's most notorious criminals, including bank robber "Slick Willie" Sutton and Al Capone.

View All Articles
City Life
Factory Tours in Pennsylvania
From coins and music instruments to potato chips and chocolate, many Pennsylvania factories offer tours and are the perfect places to find Made-in-PA keepsakes. 1. Wigle Whiskey Pittsburgh ...
Read More
City Life
16 Black-Owned Bookstores and Cafés You Can Shop in PA
Looking to support Black-owned businesses in your community? Check out these bookstores and cafés perfect for curling up with a good read or sipping your favorite brew. Bookstores 1. Harriett’ ...
Read More