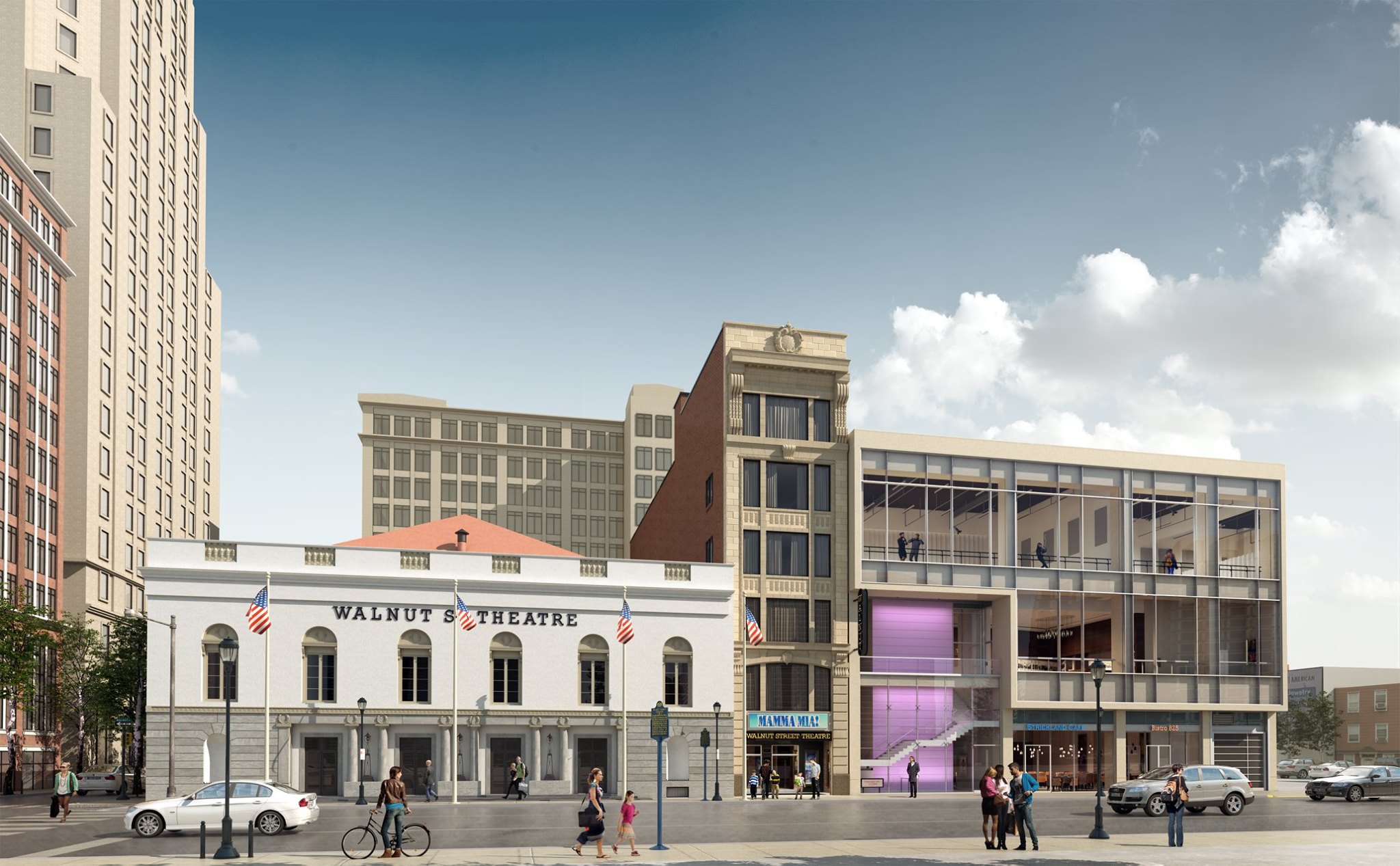 The Walnut Street Theatre, founded in 1809, is America's oldest theatre, a National Historic Landmark, and the official state theatre of Pennsylvania. Many of the nation’s top actors of the 19th and 20th centuries “trod the boards" of the Walnut Street Theatre, including the Barrymores, George M. Cohan, Will Rogers, The Marx Brothers, Helen Hayes, Henry Fonda, Katharine Hepburn, Marlon Brando, and many more. With more than 56,000 season ticket holders, the Walnut is the most subscribed theatre company in the world and is more than 200 years old.