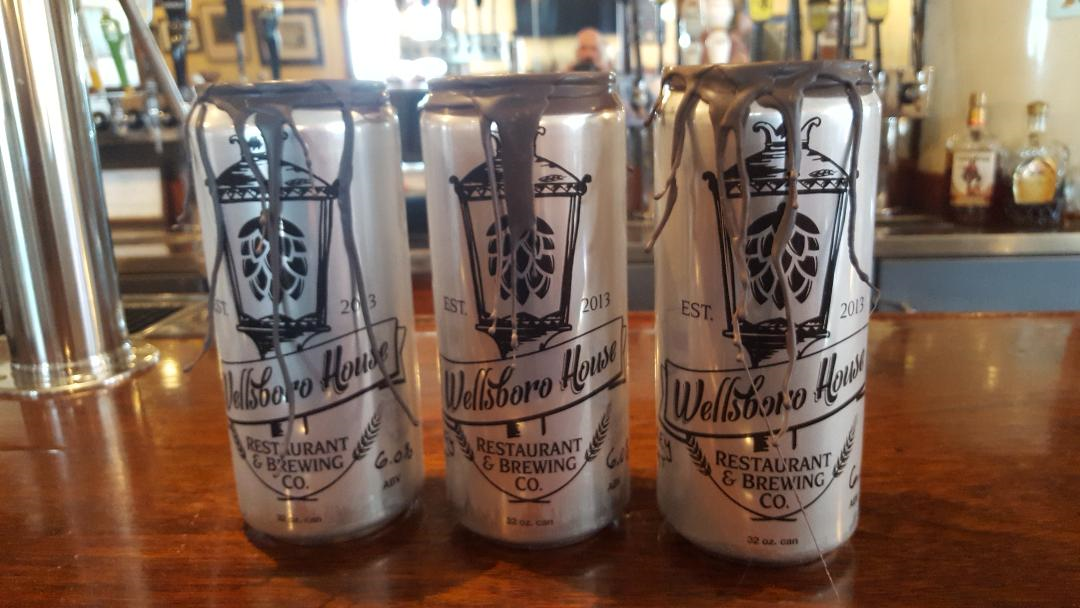 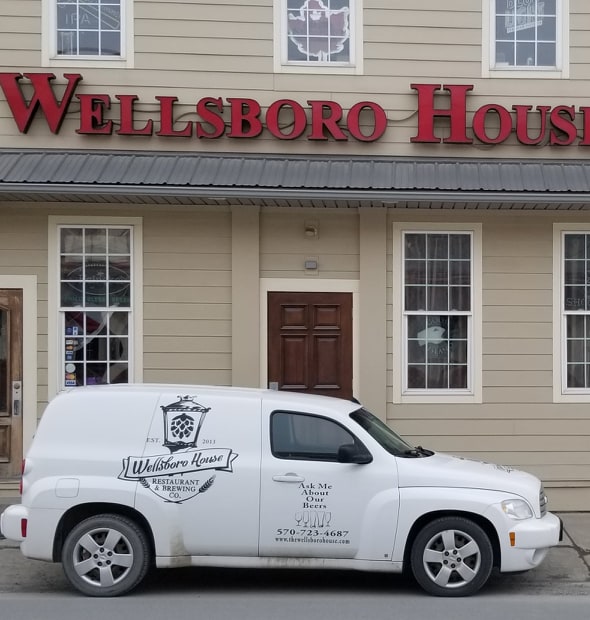 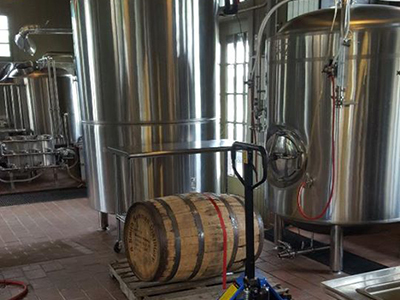 In 2013, the Wellsboro House Brewery opened on-site with a motto of "limited quantity, high variety, and consistently awesome." Initially, 2-4 house beers were offered on tap, but, we couldn't keep up with demand, so we expanded a bit on-site to allow us to expand to six house beers on tap. In 2016, after a one-year renovation/restoration project, our current brewery opened across the street in the historic 1914 Train Depot. Currently, we offer 16 house beers on draft.