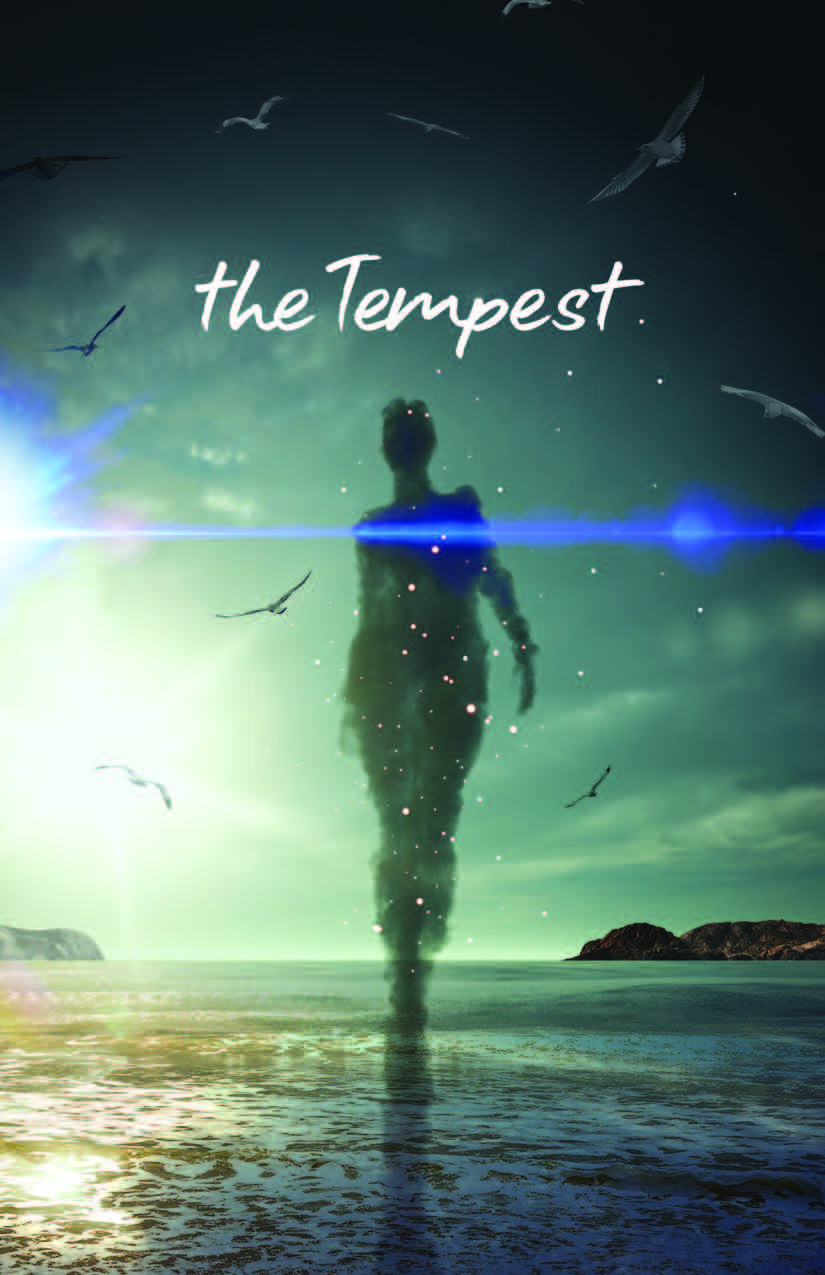 “We are such stuff as dreams are made on.” The Tempest By William Shakespeare Directed by Dennis Razze Banished from his dukedom, Prospero magically controls an enchanted isle and raises his cherished daughter Miranda. With an opportunity for vengeance, Prospero summons a tempest to shipwreck his enemies, yet unexpected things happen on the island when mortals and magic mix. Shakespeare’s final testament to the redeeming power of love, The Tempest is an enchanting spectacle for all ages. Ages 7+ The Tempest will be directed by Associate Artistic Director Dennis Razze, who began as a founding member of PSF 32 years ago in the very first season in 1992 and will be retiring from the Festival at the end of the summer. Razze’s artistic contributions over the many years have been unmatched, from musicals to Shakespearean productions. Don’t miss his directorial finale with Shakespeare’s own magical farewell to the theatre. Opening Night, Friday, July 14: Join the PSF actors and staff for a friendly post-show champagne toast. Savoring Shakespeare- specialty dinner themed to the play with behind-the-scenes insights: Wednesday, July 19, 5:00pm. Meet the actors for an informal talk-back after the show: Thursday, August 3. Audio Described and Open Captioned performance: Saturday, July 29, 2:00pm.