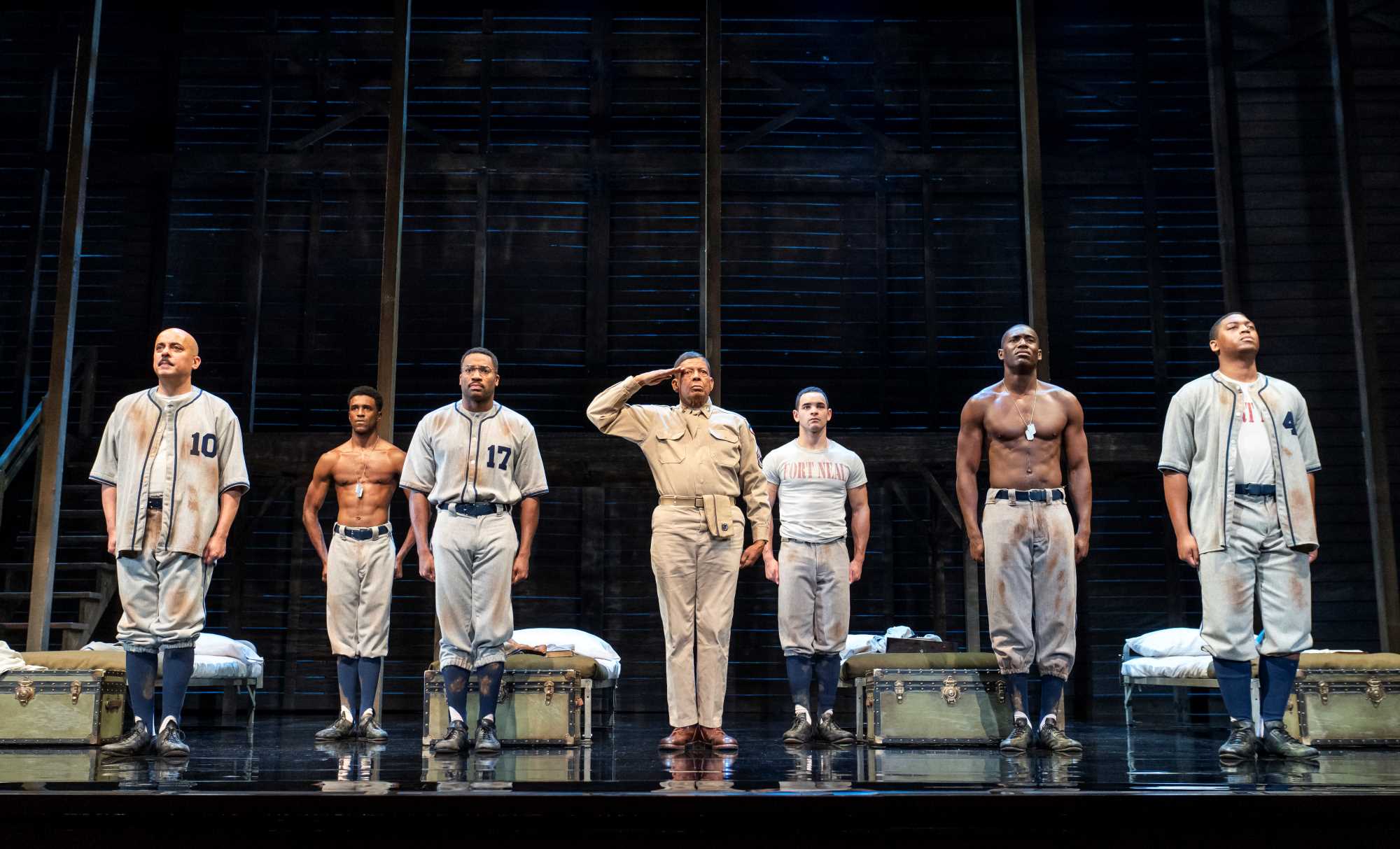 A Soldier’s Play, the 1982 Pulitzer Prize-winning thriller by Charles Fuller, has rocketed back into the spotlight, thanks to this 2020 Tony Award®-winning Best Revival from Roundabout Theatre Company. “This is a play that deserves to be staged regularly all over America—though it’s hard to imagine that it will ever be done better than this. It keeps you guessing all the way to the final curtain” (The Wall Street Journal). In 1944, on a Louisiana Army base, two shots ring out. A Black sergeant is murdered. And a series of interrogations triggers a gripping barrage of questions about sacrifice, service, and identity in America. Broadway’s Norm Lewis leads a powerhouse cast in the show Variety calls “a knock-your-socks-off-drama," directed by Tony winner Kenny Leon. A HIGHLY ENTERTAINING, STRIKINGLY TAUT DRAMA THAT YOU DON’T WANT TO END. A Soldier’s Play is powerful as ever after nearly 40 years.” –Chicago Tribune “A KNOCK-YOUR-SOCKS-OFF DRAMA. Breathe slowly and keep your heartbeat steady if you hope to make it through this one without breaking up into little pieces." - Variety  "A fascinating 'whodunit' mystery. Scorching and soul-searching...do not miss A Soldier's Play!" - BroadwayWorld  "Charles Fuller's Play simmers anew. Norm Lewis commands the stage. Kenny Leon's Broadway staging is inspired." The Washington Post Tickets are on sale NOW - Use special code 1114RK15 to get %15 off!