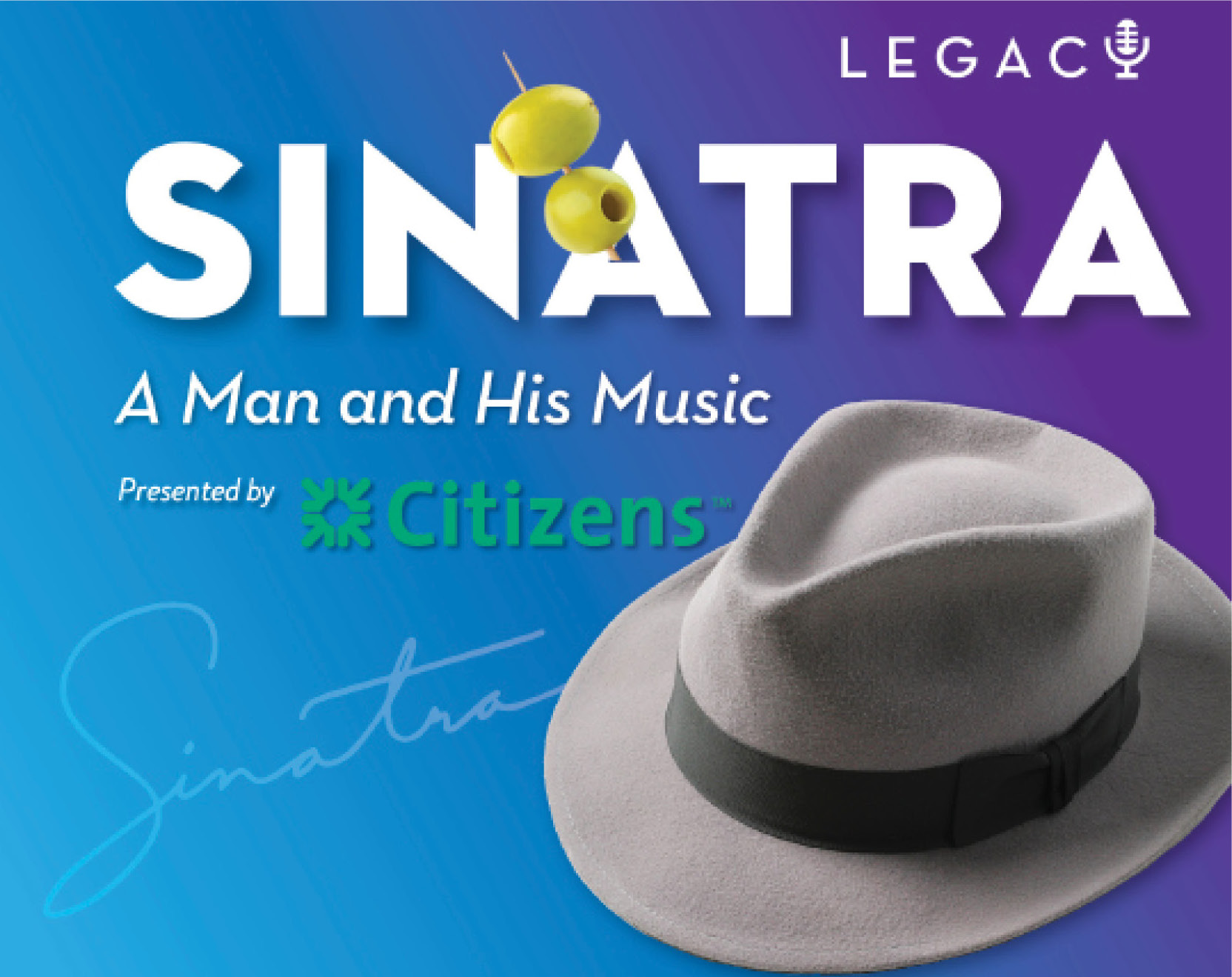 SINATRA: A Man and His Music

The Philly POPS raises a glass in a toast to the Chairman with SINATRA: A Man and His Music presented by Citizens, September 24–26, 2021 at the Kimmel Cultural Campus.     The program features highlights from the immortal Sinatra at the Sands album—Sinatra’s first major live album. It was originally performed with the dynamic Count Basie Orchestra, under the direction of the legendary Quincy Jones, who arranged and conducted. Sinatra at the Sands reinfused Sinatra’s career with new energy—featuring definitive versions of many of his songs. The album is a snapshot of a night where The Chairman, The Count’s Orchestra and Q made musical history, starting right off the bat with an invigorated take on “Come Fly With Me.” The program also features favorites like “My Kind of Town,” “Luck Be a Lady” and “Fly Me to the Moon.”    Stepping into the shoes of the original arranger and conductor Quincy Jones is the explosive Rickey Minor. Rickey is a mentee of Quincy and has worked with many household names and contemporary talents, including Whitney Houston, Jennifer Hudson, Adele, Aretha Franklin, Stevie Wonder, Ariana Grande and many more.     Returning for his fourth performance with the POPS is fan-favorite Michael Andrew. Michael previously performed two Sinatra programs, including 2015’s Sinatra: A Centennial Celebration and 2018’s Sinatra & Friends. Michael is an acclaimed singer, bandleader and an authority on Sinatra. Michael was formerly the headline singer and bandleader at the Rainbow Room in New York, as well as the singer and bandleader of Merv Griffin’s Coconut Club. His Atomic Big Band has performed at high-profile events, including Presidential Inaugural Balls and movie premieres.     SINATRA: A Man and His Music runs September 24–26, 2021 at Verizon Hall at the Kimmel Cultural Campus. This performance is presented by Citizens and is part of The Philly POPS Legacy Series.    Tickets start at $35 and are available at www.phillypops.org/sinatra