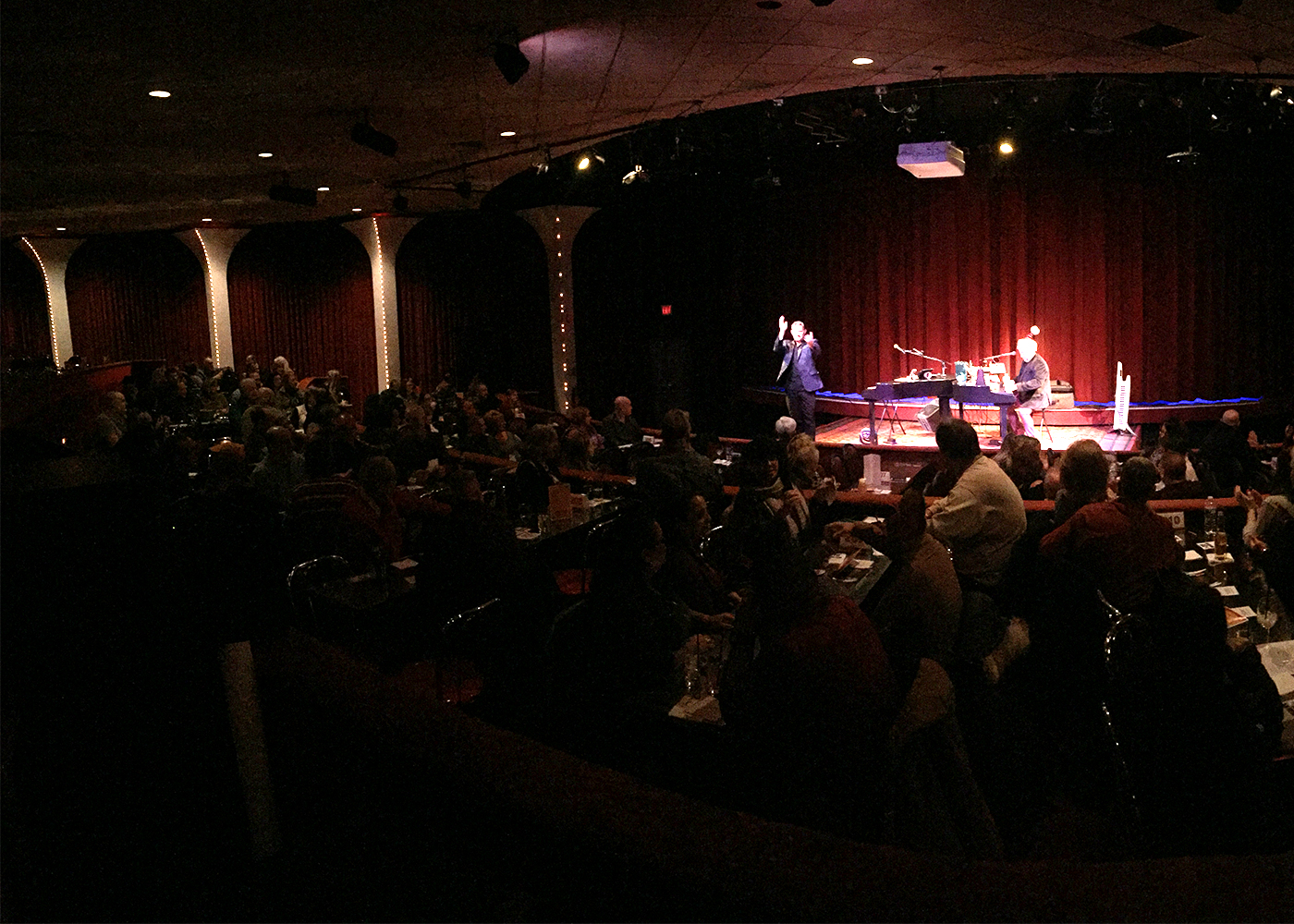 The numbers don’t lie: with viewers in the tens of millions across television and Youtube, illusionist Dan Sperry has captured the attention of audiences across the globe with his unique, logic-defying brand of magic that is simply jaw dropping. Featured as a semi-finalist on America’s Talent, the star of his own award-winning off-broadway show in Times Square, as well as a headliner in Las Vegas, he brings his show “Shock Illusionist: Dan Sperry” to Paradise Stream on May 22nd and Cove Haven on May 23rd. Prepare to be shocked- your idea of a magic show is about to change.