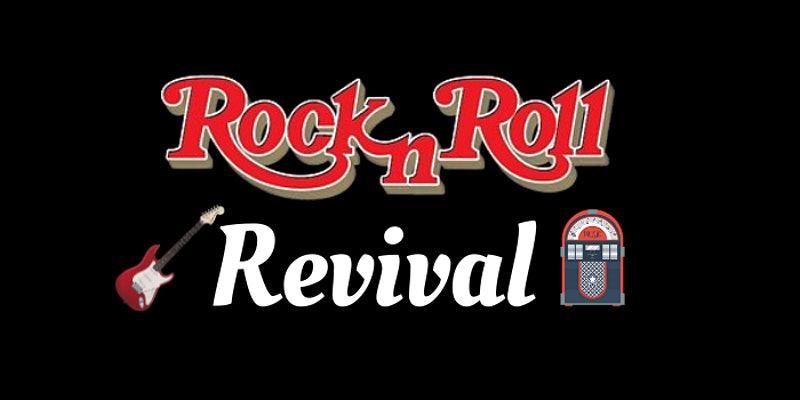 Old Time Revival with some of the most beloved Rock N Roll musicians brought to life on the stage by ACT’s extraordinary performers! A cast of 30 talented ACTors will recreate some of the most iconic songs from the 1950s, 60s, 70s, and 80s during an extravaganza of costumes, lights and sound! Relax under the cover of a tent and enjoy your food and beverage purchases from Paradocx Vineyard as the stage comes alive with the likes of: Buddy Holly, Jerry Lee Lewis, Elvis, the Beach Boys, Mamas and the Papas, the Eagles, ABBA, Steve Miller, Patsy Cline, Elton John, the Beatles, Pat Benatar, Johnny Cash, the Monkees, the B-52s, Toto, the Fifth Dimension, Pink Floyd, the Five Satins, the Shirelles, the Chordettes, Dusty Springfield, the Traveling Wilburys, Bruce Springsteen, Del Shannon, Dion, Scott McKenzie, Bob Seger, Stevie Nicks, Don McLean, Sam Cooke, Cyndi Lauper, Crosby Stills Nash & Young, Creedence Clearwater Revival, Van Morrison, Bill Haley and the Comets, the Everly Brothers, Bobby Darin. THIS IS A RAIN OR SHINE EVENT AS THE THEATER IN THE MEADOW WILL BE COMPLETELY SHELTERED FROM THE ELEMENTS!