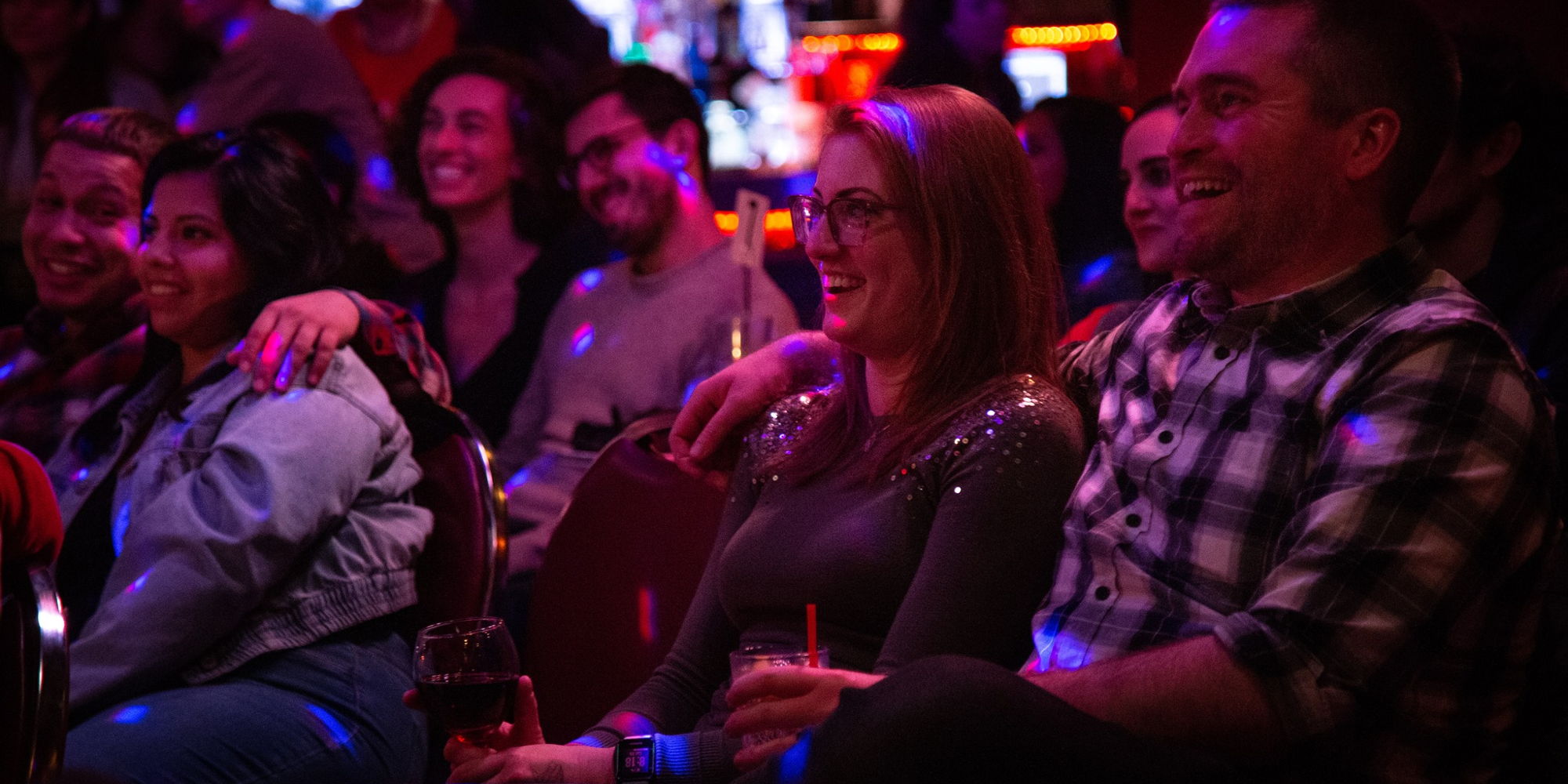 Next In Line Comedy Show at The Victoria Freehouse

Perfect for date night or just hanging out. We were recently voted "Best Comedy Night" by PhillyMag, Next In Line Comedy is a Philly-based stand-up comedy show run by comedians Manny Brown and Tyler Wolf. The group has also been featured in PhillyVoice and Thrillist. The show gives quickly rising comedians, who are ‘next in line,’ a space to headline a longer set while providing Philly audiences a chance to watch incredible stand-up comedy at a low price. Shows feature top comics from NYC, LA, Philly, and beyond, with credits from Comedy Central, Netflix, HBO, MTV, and more! Headliner: Bo Johnson is a comedian from Seattle, Washington. His stand up was featured on season two of Kevin Hart Presents: Hart of the City on Comedy Central. The following summer Bo taped a set for LOL Live! at the prestigious Just For Laughs comedy festival in Montreal. He was a finalist in the 39th annual Seattle International Comedy Competition and is a regular at festivals including Bumbershoot, SF Sketchfest, the Double Down Comedy Experience sponsored by Zappos, Life is Beautiful in Las Vegas, and Big Pine Comedy Festival in Phoenix. Featuring: some of the funniest comics from Philly and beyond! Early show: 7:30PM (Doors at 7PM) Late show: 9:30PM (Doors at 9PM) 21+. CASH ONLY BAR IN THE SHOWROOM (ATM located around the corner in Nick's Roast Beef Bar & Grille). Food and drink are also available on the first floor where cards are still accepted. Doors open 30 minutes prior to advertised start time.