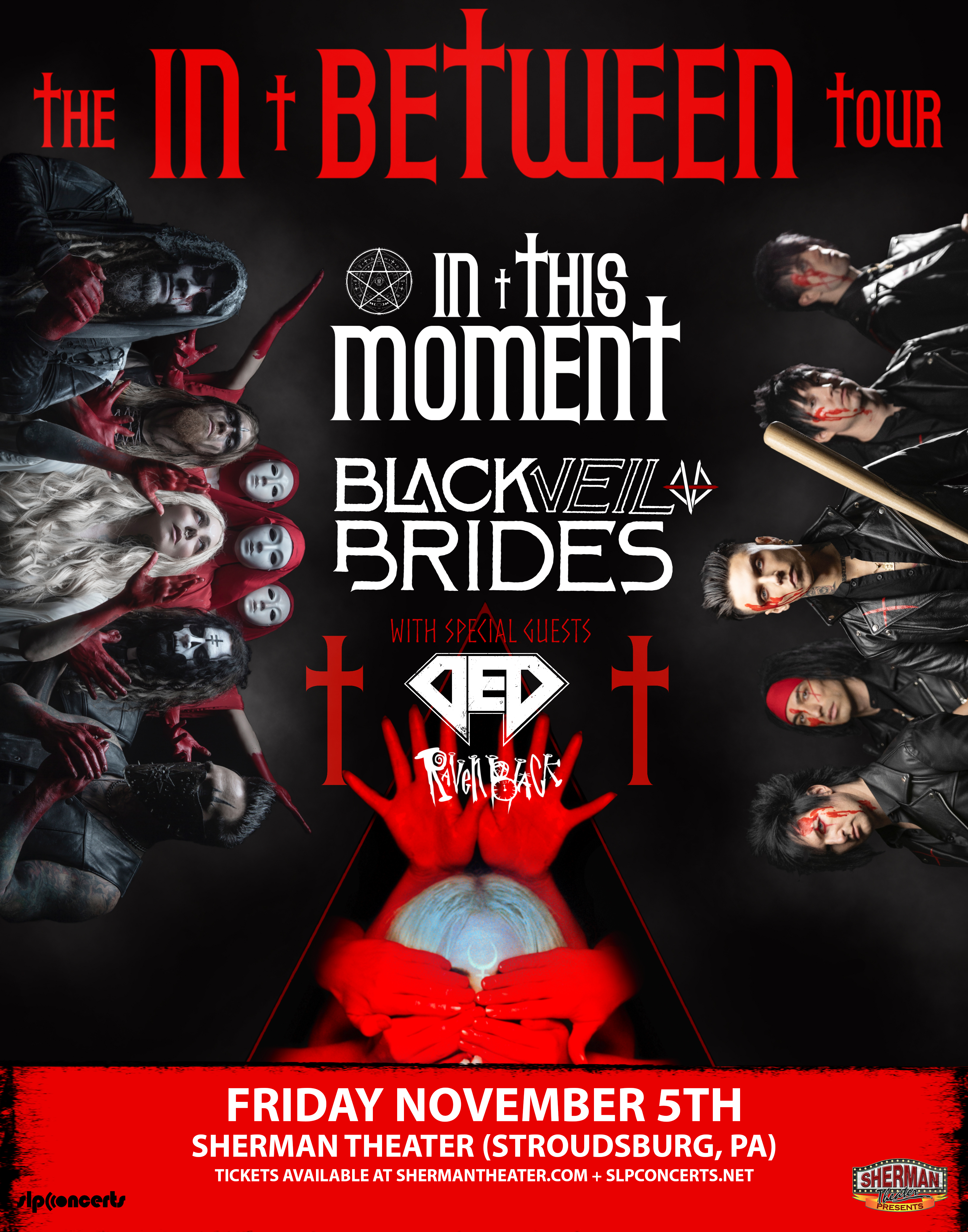 Since coming to life in 2005, gold-selling hard rock provocateurs In This Moment have presided over a diehard fan base under the watch of “mother” figure and frontwoman Maria Brink—joined by co-founder and lead guitarist Chris Howorth, bassist Travis Johnson, guitarist Randy Weitzel, and Kent Dimmel. As millions convened upon the group’s otherworldly and unforgettable concerts, they quietly emerged as one of the most influential and impactful bands of the 21st century. To date, the quintet have garnered two gold singles—“Blood” and “Whore”—and one gold album, Blood [2012]. The latter notably launched a trifecta of Top 25 entries on the Billboard Top 200 with Black Widow [2014] and Ritual [2017]. Bringing their total stream tally well past 200 million as of 2020, Ritual elevated them to new creative and critical peaks as well. In a 4-out-of-5 star review, KERRANG! called it “their best vehicle to date” as Alternative Press claimed, “Maria Brink is the Lady Gaga of the metal world” and went on to add, “Ritual flourishes as the metal love child of art-pop, gospel, Morrissey and Johnny Cash that the world didn’t know it needed until now.” Between selling out headline tours coast-to-coast, the group performed in arenas everywhere alongside Disturbed and appeared at countless festivals from Rockville to Sonic Temple. Along the way, they assembled their seventh full-length, the aptly titled Mother [Roadrunner Records] with longtime trusted collaborator Kevin Churko [Ozzy Osbourne, Five Finger Death Punch]. Whereas Ritual hinted at a bluesy sonic sorcery, Mother breathes the activating mantra of an unbreakable spell, commenced on first single “The In-Between.”