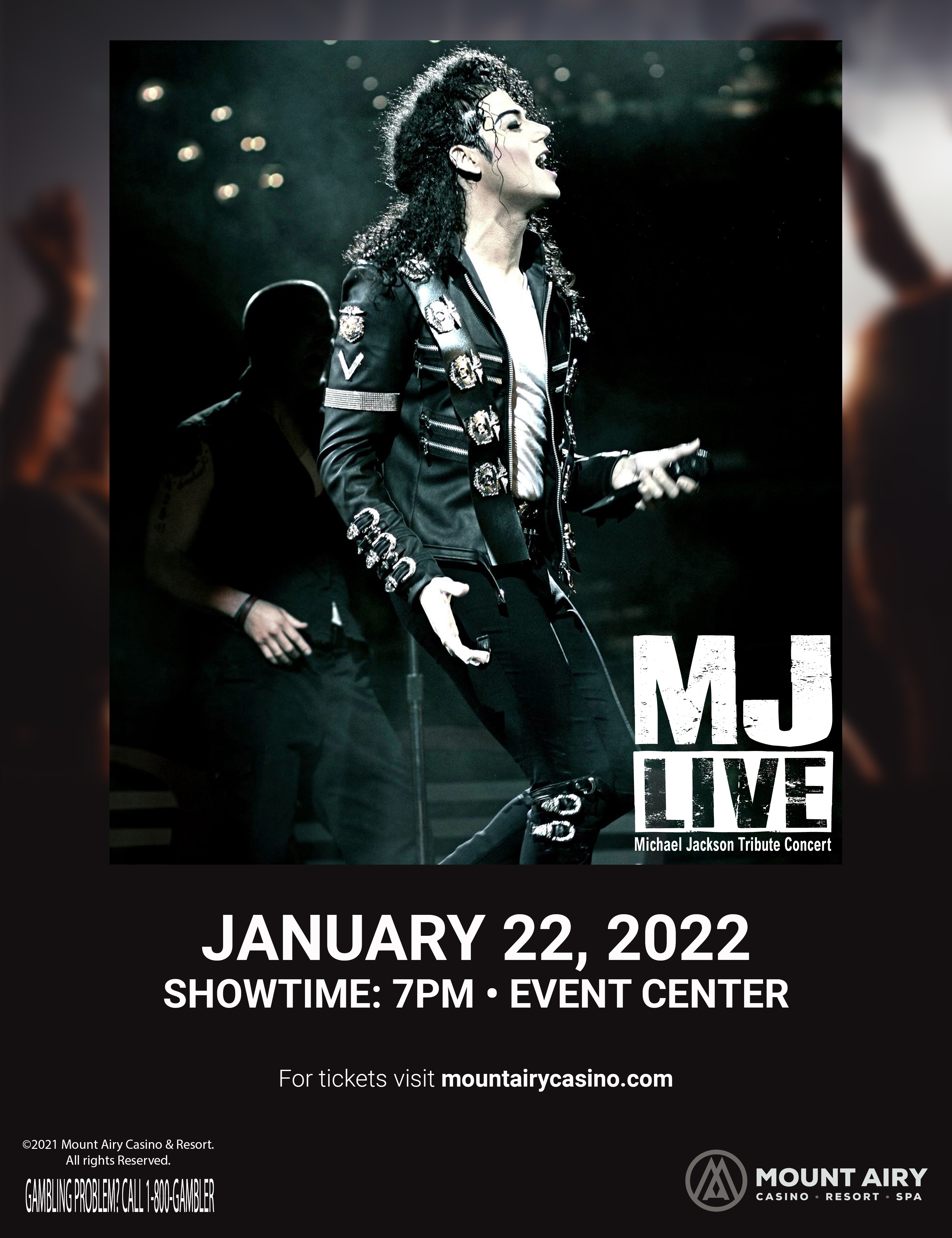 Jalles Franca moved to the United States from Brazil at the age of 16, to fulfill his dreams as a professional dancer in Las Vegas. At the age of 21 he began a seven year residency as a performer, dancer and percussionist at Studio 54 Nightclub at the MGM Hotel & Casino. A long time fan of the ‘King Of Pop,’ Michael Jackson, Jalles began imitating the star’s signature dance moves during his routines at Studio 54 and various other venues. Soon after the passing of his idol, Jalles began dedicating his talents to pay tribute to the late Superstar. Jalles has won numerous contests for “Best Michael Jackson Impersonator,” Best overall “look” and “Best Moonwalk.” Billing himself as “MJ THE LEGEND” Jalles has thrilled audiences at private and corporate events, festivals and tribute shows throughout Las Vegas, Hollywood, Dubai and more. MJ Live, the nation’s #1 Michael Jackson tribute show, at the Stratosphere Hotel & Casino is proud to feature the extremely talented Franca as one of its’ star performers and audiences in Las Vegas and in theaters across the country agree with their nightly standing ovations.