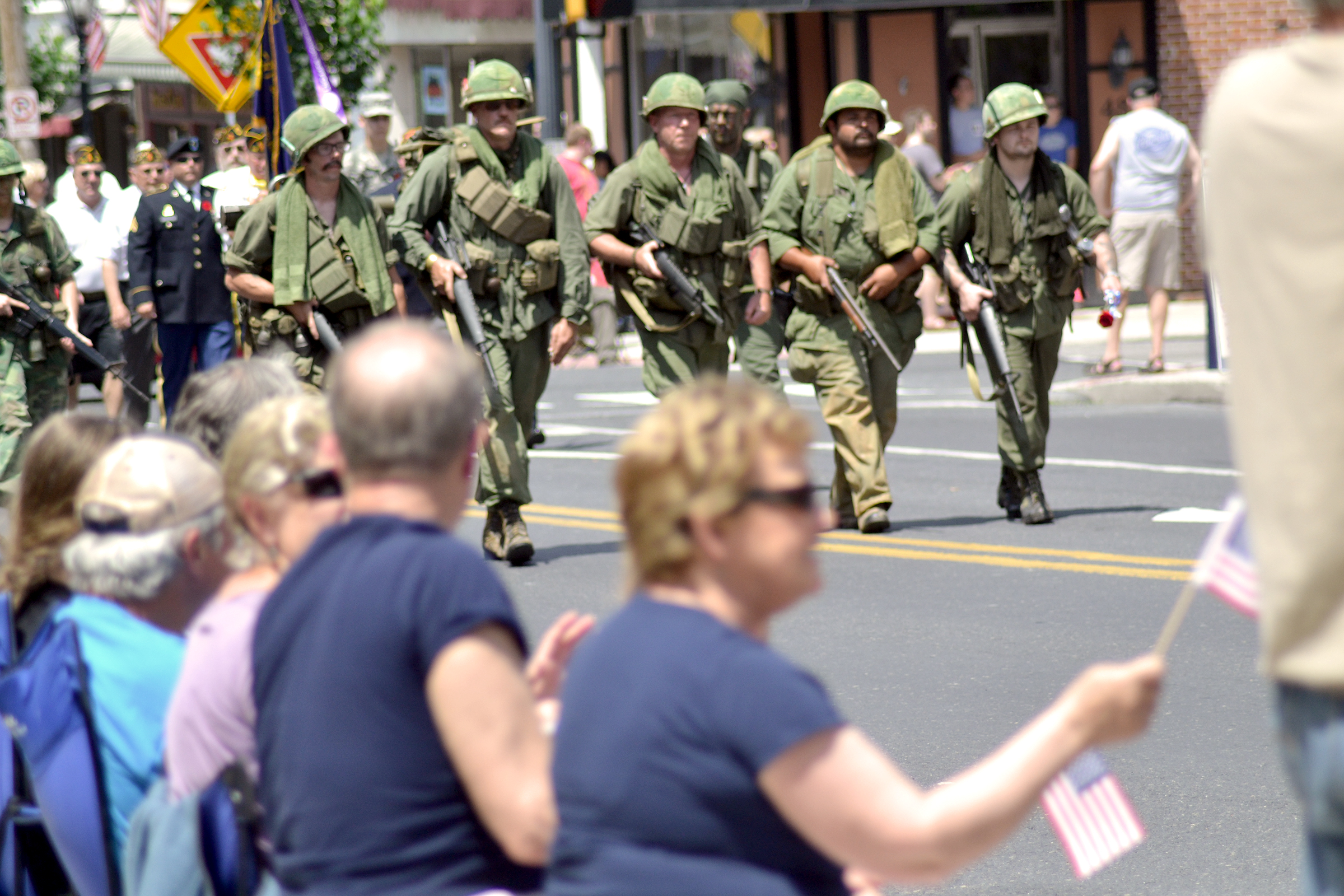 The Gettysburg Joint Veterans Memorial Day Commission would like to announce the date for the Annual Memorial Day Parade and Ceremony in Gettysburg. This is a great way to remember and honor those men and women who died while serving our country. The Annual Gettysburg Memorial Day parade and ceremony is one of the oldest continuing ceremonies in the country. The Memorial Day Parade will begin at 2pm at Lefever Street in Gettysburg and head northeast to Middle Street; turn west on East Middle Street and south on Baltimore Street to the Soldiers’ National Cemetery. The Memorial Day Ceremony will take place at 3pm at the Rostrum in the Soldiers’ National Cemetery. This year's keynote speaker is Retired Major General Gale Pollock. A continual learner, General Pollock became a certified nurse anesthetist soon after her graduation from the University of Maryland. She has a Master’s degree in Business, a Master’s degree in Healthcare Administration and a Master’s degree in National Security and Strategy. She received an honorary doctorate from the University of Maryland. While in the Army, she served as the Commander of the US Army Medical Command and the Acting Surgeon General of the Army (the first woman, non-physician to have this role in any of the military services). General Pollock was the 22nd Chief of the Army Nurse Corps. Challenged by Senator Inouye to address the needs of the “blinded troopers” her passion became serving the vision impaired community. In 2008, she established the Louis J. Fox Center for Vision Restoration and was an associate professor at the University of Pittsburgh Schools of Medicine and Nursing. In 2011, General Pollock became a Harvard University Fellow in their “Advanced Leadership Initiative” program. General Pollock serves on multiple advisory boards and is the owner of Pollock Associates, LLC. General Pollock established Elevivo, a software education platform addressing the needs of the visually impaired. She is a Fellow in the American College of Healthcare Executives, the American Academy of Nursing and the National Board of Corporate Directors. Her passion is improving the quality of lives of those with vision loss. The Gettysburg Joint Veterans Memorial Day Commission consists of veterans’ organizations in Gettysburg: Sons of Union Veterans of the Civil War – Gettysburg Camp #112; American Legion Post #202; Marine Corps League Detachment #705; and Veterans of Foreign Wars Post #15.