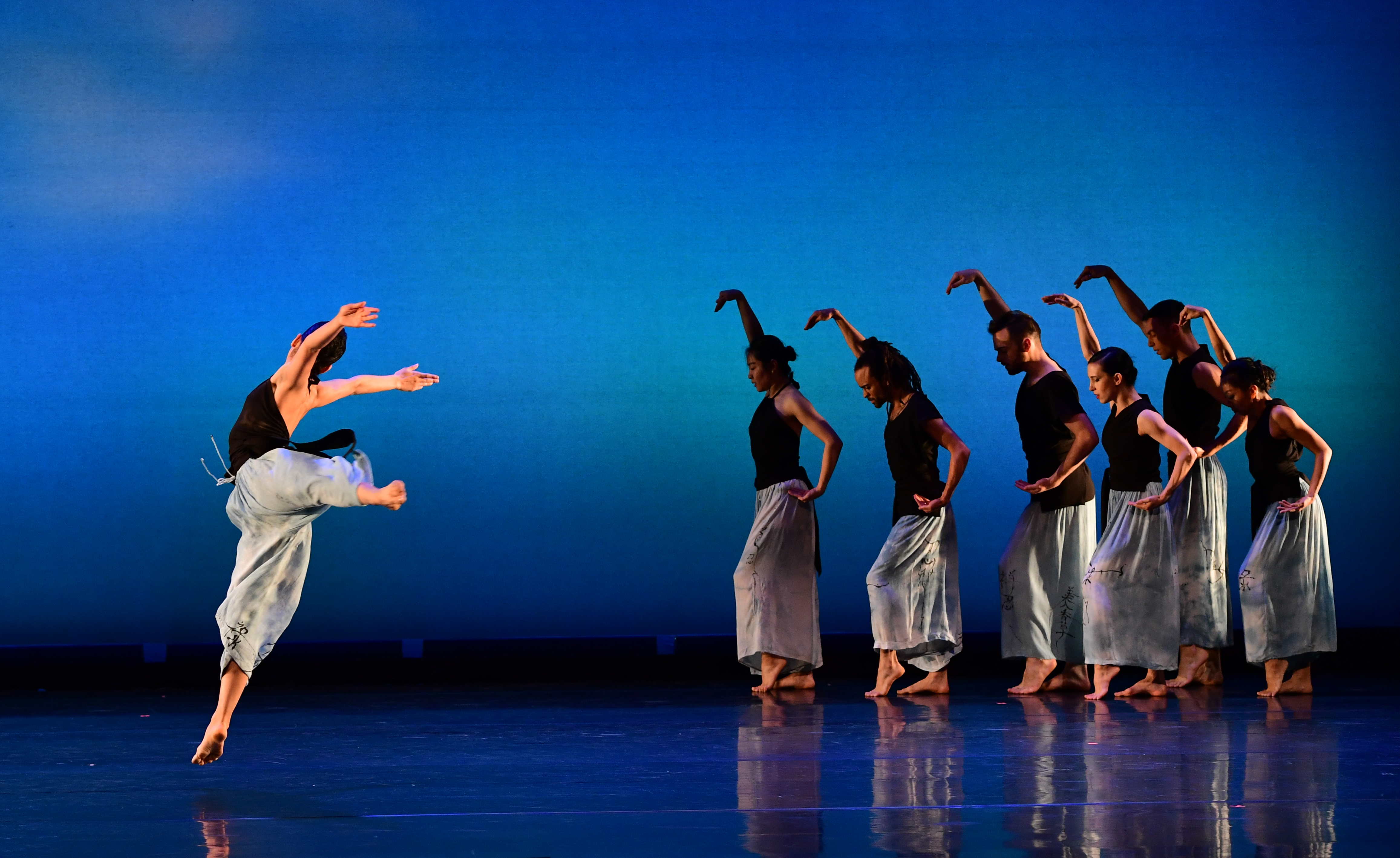 Kun-Yang Lin/Dancers (KYL/D) announces its first domestic tour since the pandemic with a debut evening-length performance at the Uptown! Knauer Performing Arts Center. One of the country’s premier contemporary Asian-American dance companies, described as “deeply spiritual” by Dance Magazine, KYL/D celebrates the ability of dance to integrate body, spirit and mind. The company’s performance will include acclaimed repertoire, including Moon (1994), a signature solo work, Chi (2002), a piece inspired by the ancient art forms of tai chi and calligraphy, Santuario (2017), described as “stunning...profoundly moving” (HuffPost), and a preview of the company's latest work, Fish & Girl. This dynamic concert weaves together older pieces from KYL/D’s beginning, with relevant contemporary works that reflect on social consciousness around the themes of climate change, gun violence, and the LGBTQIA2S+ community. Each work demonstrates Lin’s deep investment in the dialogues between innovation and tradition, the individual and the collective, the visible and invisible — “in-between spaces” that he finds to be fertile ground for exploration. The evening will culminate with a Q&A, allowing the audience and artists to exchange dialogue, questions, ideas, and connections made when viewing and performing the work.