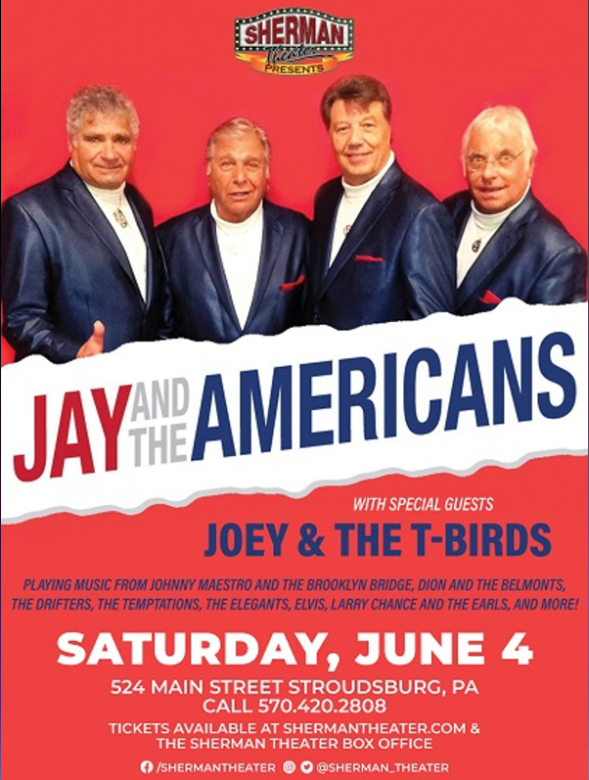 Along with The Four Seasons, Jay & the Americans were one of the key groups that kept the vocal group sounds of the 1950s alive in the ’60s. They gave the traditions of doo wop harmony an update that lent them a more contemporary sound as pop music changed in the ’60s, while still upholding a clean-cut show-biz persona that was a contrast to the more rebellious styles of the day. Best appreciated as a singles act, their finest moments are collected on 1990’s Come a Little Bit Closer: The Best of Jay & the Americans. 1966’s Sunday and Me was one of the best of their original albums, and 1969’s Sands of Time was an attempt to fuse traditionalism with contemporary trends.