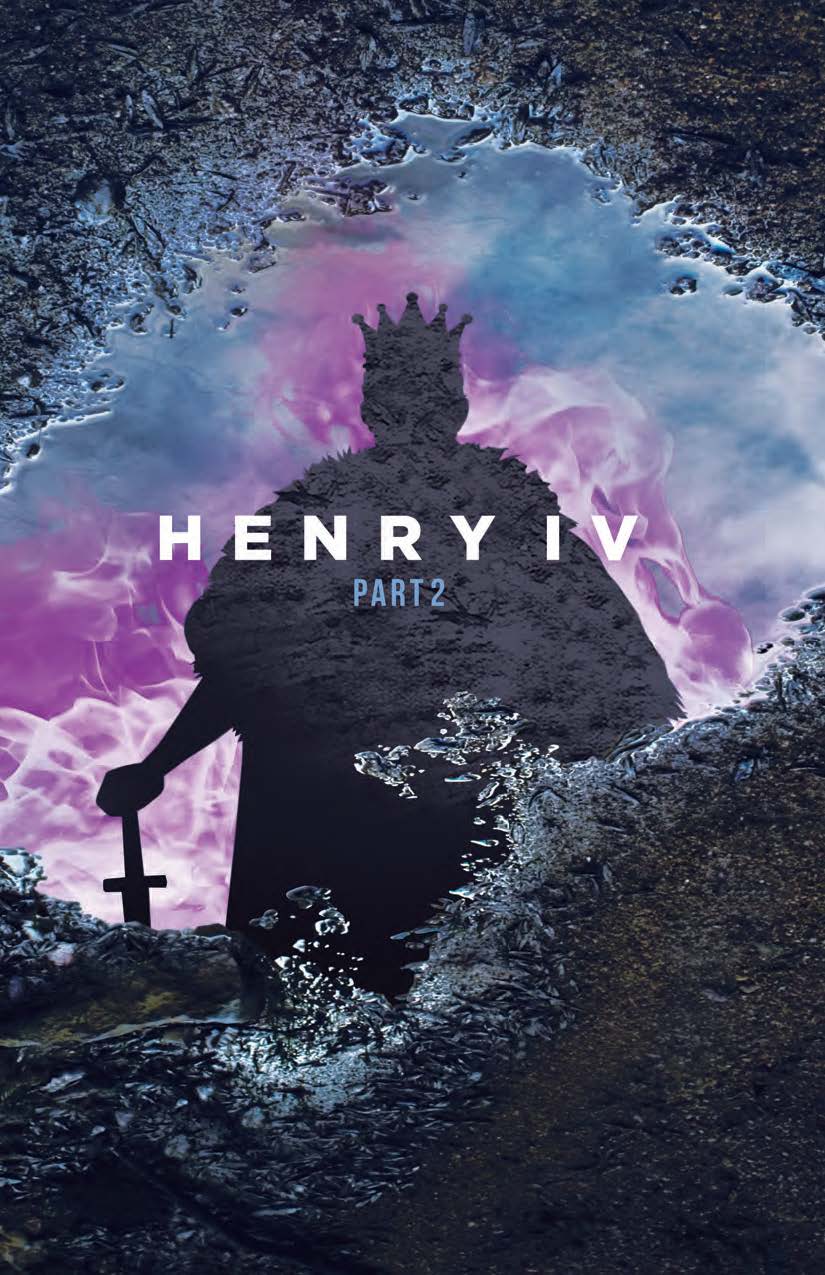 “Uneasy lies the head that wears a crown.” Henry IV, Part 2 By William Shakespeare The next chapter in Shakespeare’s epic cycle, Henry IV, Part 2 continues the richly layered coming-of-age tale begun in King Richard II and Henry IV, Part 1 of previous seasons. King Henry IV is in failing health as his kingdom is threatened by swirling conspiracies and enemies at the borders. Prince Hal must distance himself from a life of frivolity to reconcile the public and private life as the mantle of kingship passes from father to son. The irrepressibly decadent Falstaff is forced out of the tavern to face his duty on the battlefield with an exacting eye to a future when Hal is king. Shakespeare’s dramatic tale of family, betrayal, and rebellion illuminates the magnitude of honor and duty in the making of a monarch. “Extreme Shakespeare" returns! This production will be rehearsed akin to the way Shakespeare’s company would have—actors arrive with their lines learned, rehearse on their own, wear what they can find and open in a matter of days. No directors, no designers. Just great actors, a brilliant play, pure adrenaline, spontaneity, and creativity. Ages 10+ Opening Night, Friday, June 2: Join the PSF actors and staff for a friendly post-show champagne toast! Prologues: Join us for insights into the play in an informal setting. Free. Held in the theatre 45 minutes prior to curtain. Meet the actors for an informal talk-back after the show: Thursday, June 8. Audio Described performance: Saturday, June 10, 2:00pm. Tickets: $25+