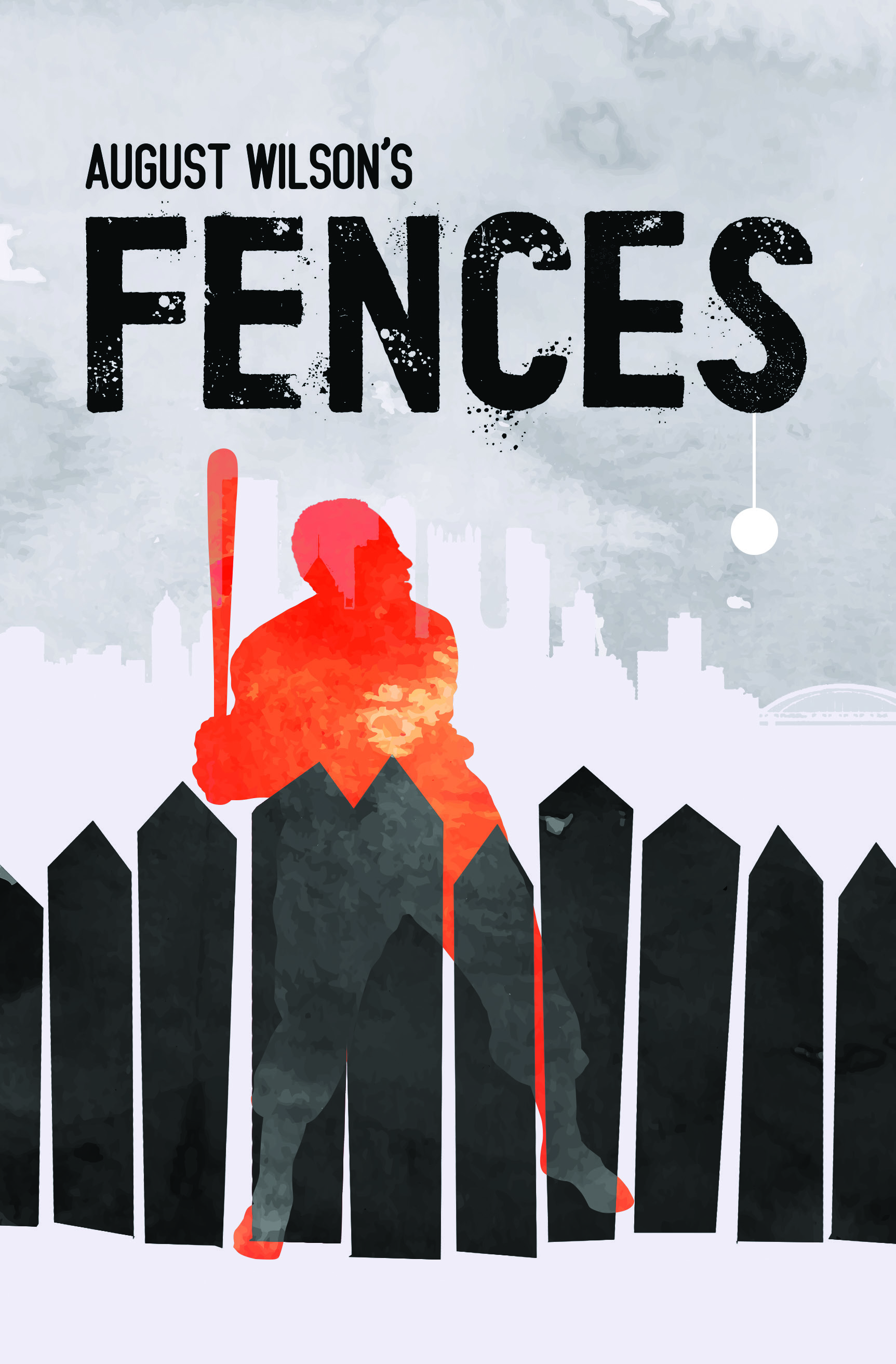 Directed by Ryan Quinn July 27 to August 7 By August Wilson August Wilson’s groundbreaking Pulitzer Prize-winning drama depicts the yearnings and struggles of the Maxson family led by their patriarch Troy, a former home run king of the Negro baseball leagues who now supports his family as a garbage collector. Set in 1950s Pittsburgh against the backdrop of a rapidly changing America, Fences is a timeless American story of fathers and sons, husbands and wives, dreams and realities.