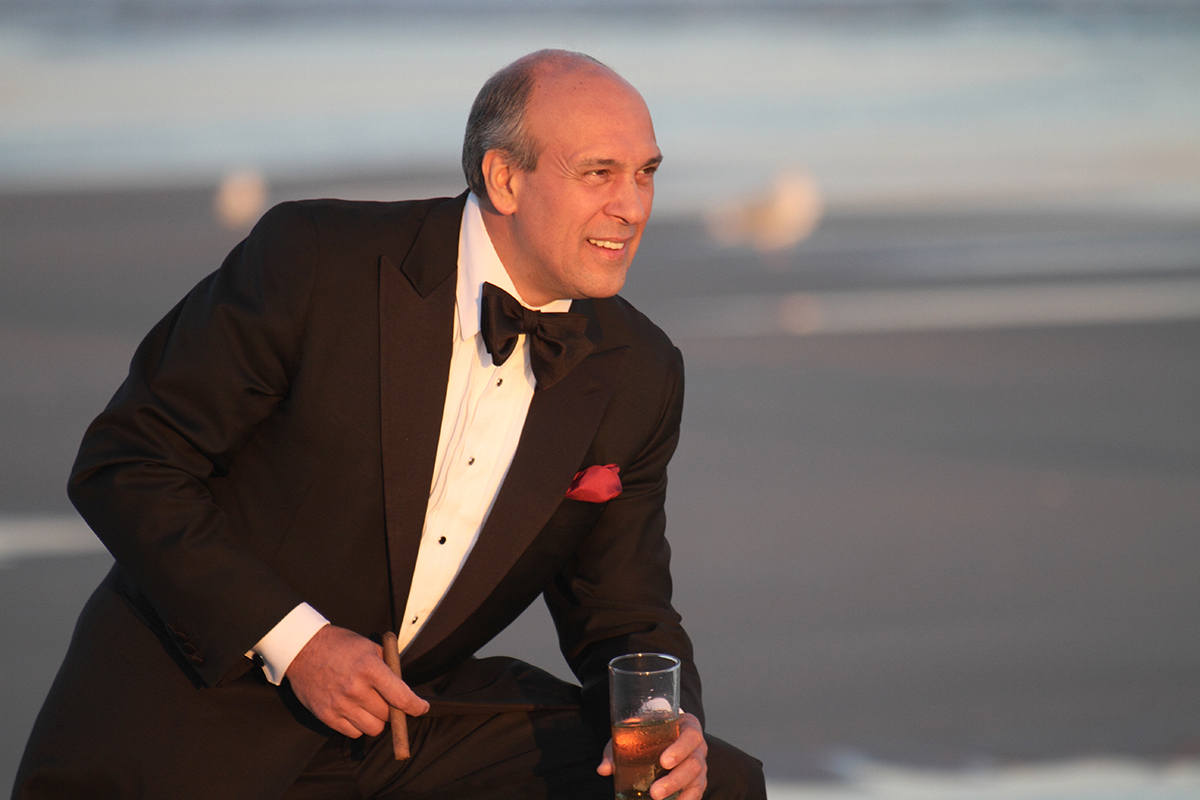 Edd Raineri, host of “The Beatledd Fab Four Hour” on WRKC-FM, will present The Sinatra Years starring world famous Frank Sinatra tribute artist Steven Maglio & his full 17 piece orchestra at the F.M. Kirby Center on Saturday, November 13, 2021. Steven Maglio has performed worldwide, from Atlantic City to Las Vegas; from West Palm Beach to Beverly Hills; from Cape Cod to Nashville; from Brazil to Ecuador to Italy. He has shared the stage with The Duke Ellington Orchestra, Frankie Valli, Wayne Newton, Dionne Warwick, Danny Aiello and many others. He has appeared in movies and entertained many celebrities including President and Mrs. Donald Trump, the Kennedy family, Vic Damone, Connie Francis, Danny DeVito, William Shatner, most of the cast of “The Sopranos”, just to name a few, as well as sports figures, politicians and business moguls.