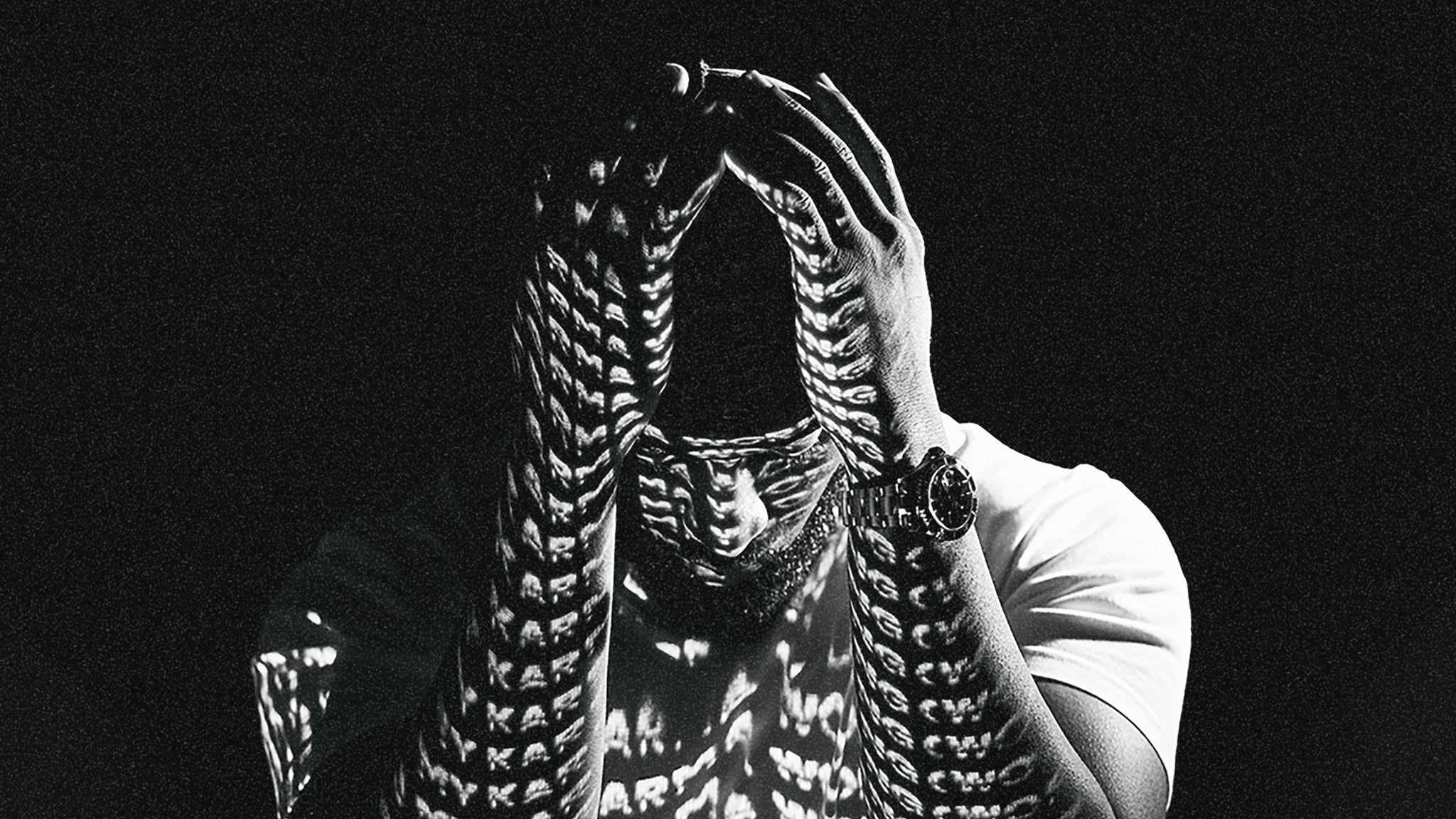 DVSN - Working on My Karma Tour

Canadian duo DSVN will be launching a major North American tour in early 2023 to promote their new album 'Working on My Karma'. The 31-city route kicks off February 17th in Boston and runs into April making additional U.S. stops in Philadelphia, New York, Atlanta, Dallas, Las Vegas, Los Angeles, San Francisco, Seattle and Chicago. Canadian shows are planned for Vancouver, Calgary, Edmonton, Saskatoon, Winnipeg, Montreal, Ottawa and their hometown of Toronto. Prior to the tour, the pair will be heading over to Europe for more performances to begin the year.