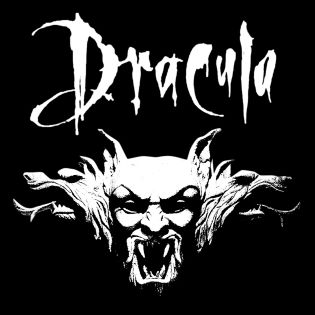 Lucy Seward, whose father is the doctor in charge of an English sanitorium, has been attacked by some mysterious illness. Dr. Van Helsing, a specialist, believes that the girl is the victim of a vampire, a sort of ghost that goes about at night sucking blood from its victims. The vampire is at last found to be a certain Count Dracula, whose ghost is finally laid to rest in a striking and novel manner. The play is intended for all who love thrills in the theater, and is appropriate for all groups. HISTORY Dracula was first presented on Broadway by Horace Liveright at the Fulton Theatre in New York City on October 5, 1927. It was directed by Ira Hards.