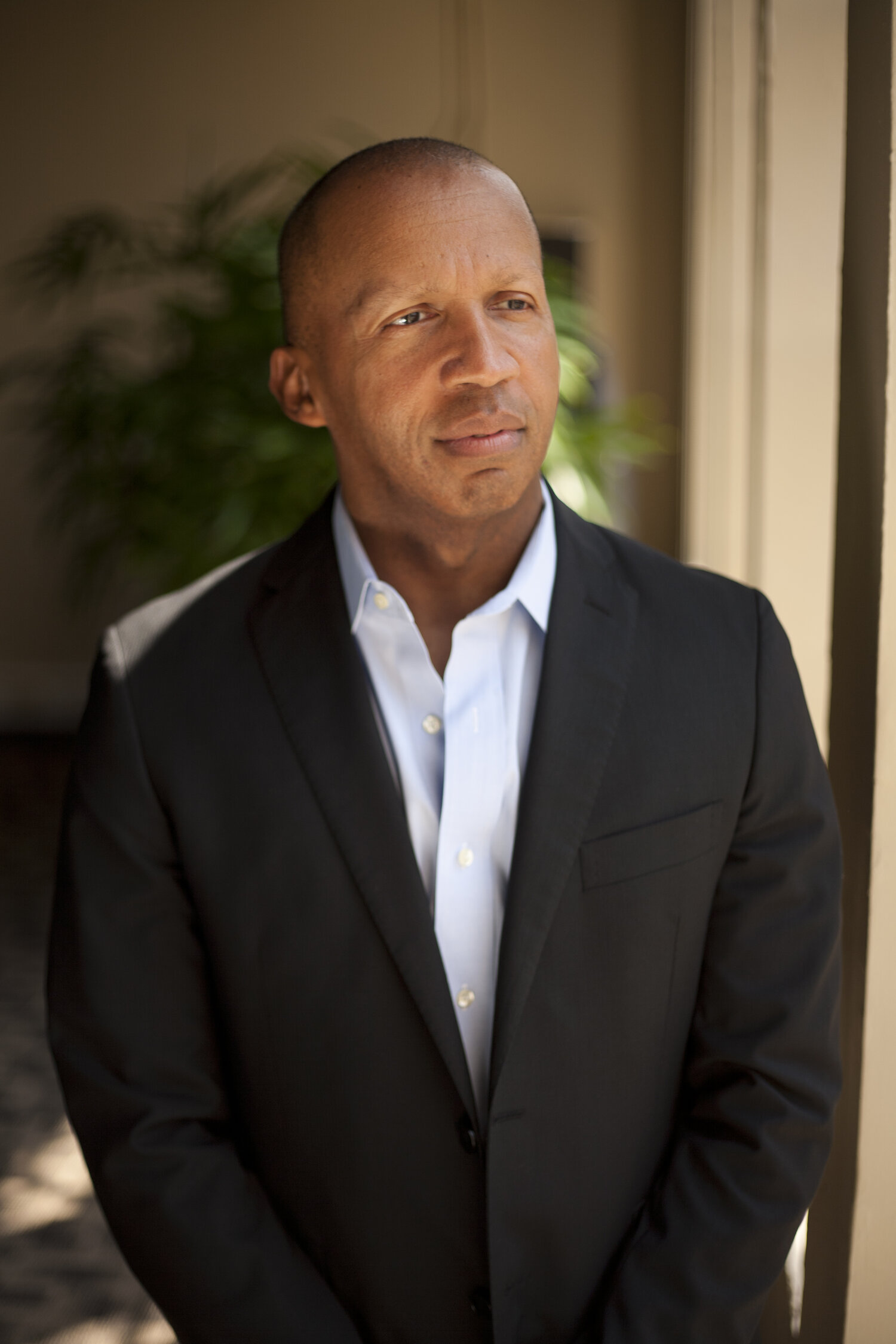 The David McCullough Prize for Excellence in American Public History

On Tuesday, November 9, at 5:30 p.m., The Carpenters’ Company of the City and County of Philadelphia will present the second annual David McCullough Prize for Excellence in American Public History in-person at Carpenters’ Hall. The award will be presented to Bryan Stevenson, Founder and Executive Director of the Equal Justice Initiative, an organization committed to criminal justice reform, racial justice, and public education. A second McCullough Prize for Teaching will be given to the Philadelphia Black History Collaborative, which formed in 2017 with the mission of promoting the study of Black history within the School District of Philadelphia. Named for Pulitzer Prize-winning historian David McCullough, the awards celebrate individuals and organizations whose work has significantly impacted the public’s understanding of American history.