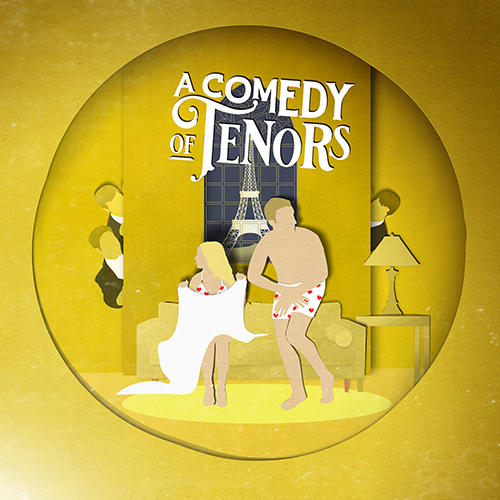 A Comedy of Tenors by Ken Ludwig

A Comedy of Tenors by Ken Ludwig “Laugh after laugh greets one improbable scene after another. Ludwig knows no ridiculous limits.” – BroadwayWorld.com Get ready for big laughs in the hilarious A Comedy of Tenors by Ken Ludwig, one of America’s most prolific and successful comedy writers. The “Concert of the Century” is just hours away, there’s a stadium filled with screaming fans, but the three tenors have other concerns. What ensues is a whirlwind of misunderstandings, mistaken identity, and unabashed hilarity.