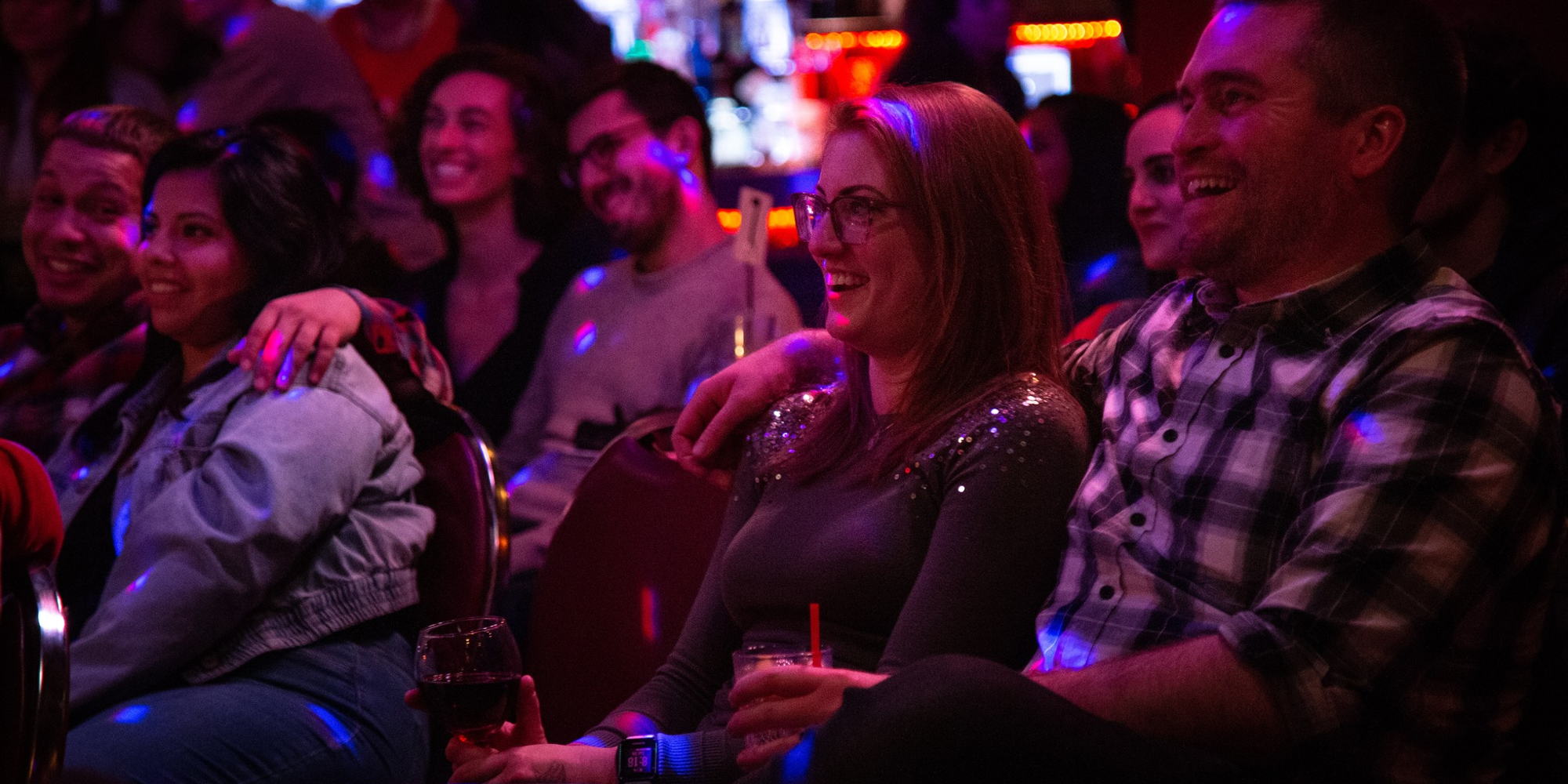 BYOB Comedy Club by Next In Line Comedy

Repeats: Every Day (day of week)

For the entire month of August, Next In Line Comedy will be running shows every Thursday, Friday and Saturday night at Commonweal Gallery in Rittenhouse. These 21+ pop-up comedy shows are BYOB and will feature the best independent stand-up shows in Philly. Come see the funniest comics around with special out-of-town drop-ins from across the country. No hidden fees or drink minimums. Just laughs. All shows start at 8pm and run for approximately 90 minutes. This is a one-of-a-kind comedy experience and only here for a single month! Come end your summer with an unforgettable (and hilarious) night out. Recently voted "Best Comedy Night" by Philly Mag, Next In Line Comedy is a Philadelphia-based comedy collective run by comedians Manny Brown and Tyler Wolf. The show gives quickly rising comedians, who are ‘next in line,’ a space to hone their craft while providing Philly audiences a chance to watch incredible stand-up comedy at a low price. Shows have featured top comics from NYC, Philly, LA and beyond with credits from Comedy Central, Netflix, HBO, MTV, and more! This is a Weekly Recurring Event Runs from Aug 4, 2022 to Aug 27, 2022 and happens every: Thursdays: 8:00pm - 9:30pm Fridays: 8:00pm - 9:30pm Saturdays: 8:00pm - 9:30pm