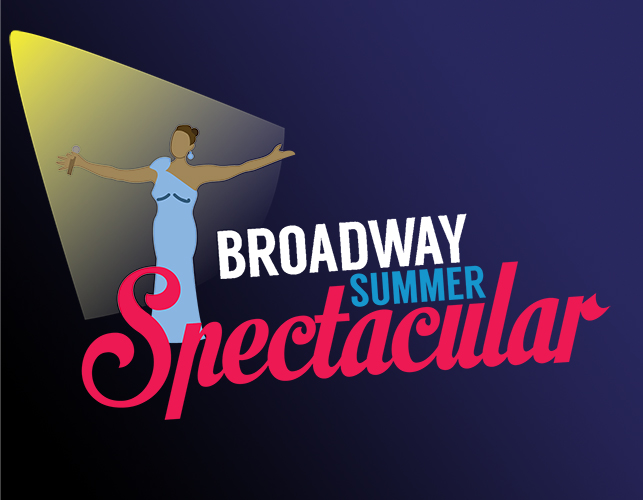 Our annual hit concert of Broadway showstoppers! Broadway Summer Spectacular is back! Once again, we’ll bring Broadway to Bristol in one sensational concert. It’ll be an evening packed with Broadway’s best from composers like Stephen Sondheim, Richard Rodgers, and Oscar Hammerstein II. Join us via Zoom! Dates: September 2 at 7pm (LIVE), September 4 at 7pm (Pre-Recorded Show), and September 6 at 3pm (Pre-Recorded Show).