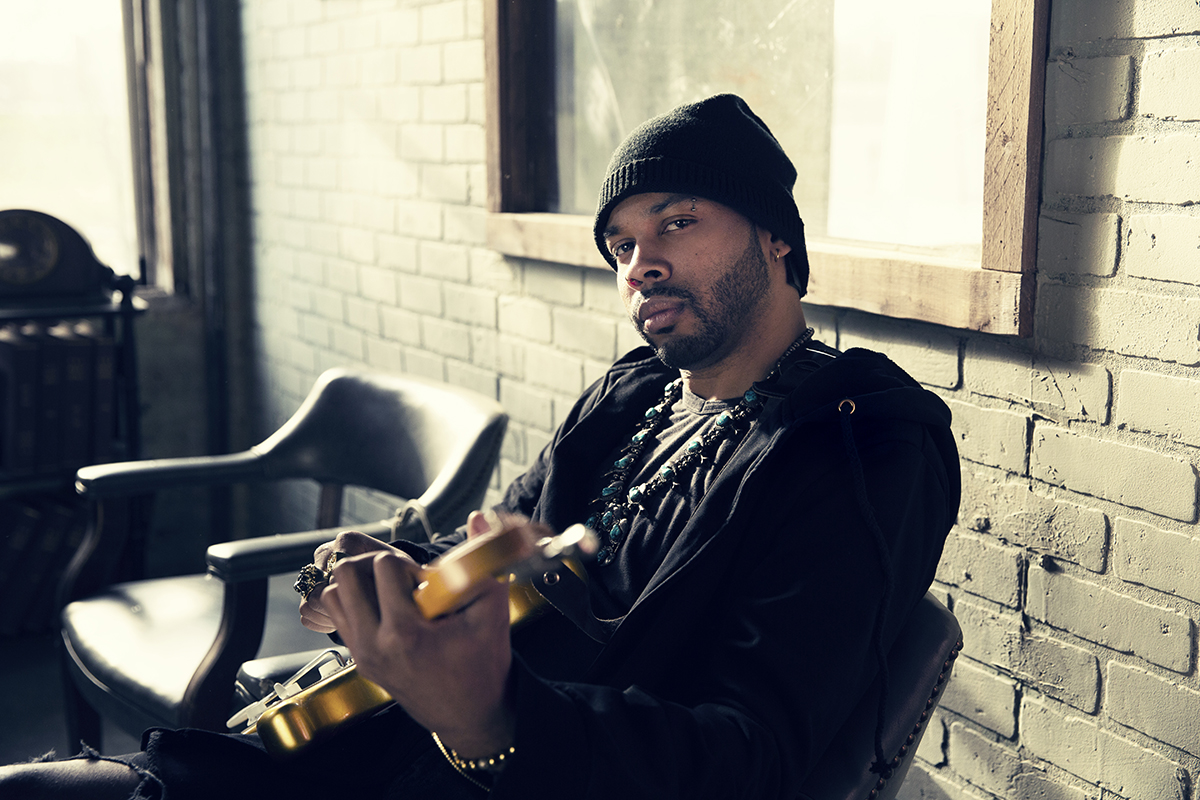 Guitarist, singer-songwriter Ayron Jones will visit the F.M. Kirby Center on Friday, October 29 at 8:00 p.m. as part of the “Chandelier Concert Series,” with guests Hounds. Jones was 13 when he first picked up the guitar that belonged to his friend—one that he began visiting more frequently just so he could spend more time with the instrument. Recognizing his raw talent, his aunt and a neighbor eventually gifted him guitars, and all the while he taught himself to play, picking and strumming until the strings felt like a second skin. “I had a lot of conflicting emotions about my identity and my childhood,” explains Jones, “and until I found the guitar, I didn’t have an outlet. Writing and playing became a channel to express everything that I had been feeling, and then it just became my obsession.” That self-sufficient tenacity continued to buoy Jones when, at the age of 19, he began releasing music independently. His talent and diligence earned him opportunities with iconic artists such as BB King, Guns N Roses, Janelle Monae, and many more; he forged a path to continuously widen his audience, and broke barriers as a Black artist in the Rock industry. Jones tells “in the early days, we would walk into clubs and be treated poorly because we didn’t look like the usual Rock band; but, after leaving the stage we had won over the hearts and minds of the crowd. We knew that we were doing something to open the door for other artists like us, not just in Seattle but across the world. Fast forward to today, and Seattle has become a Black rock city - prominent Black artists are leading the scene. I’m proud to have endured the hardships and challenges that I did as a performer, in order to open the door for those coming next.”