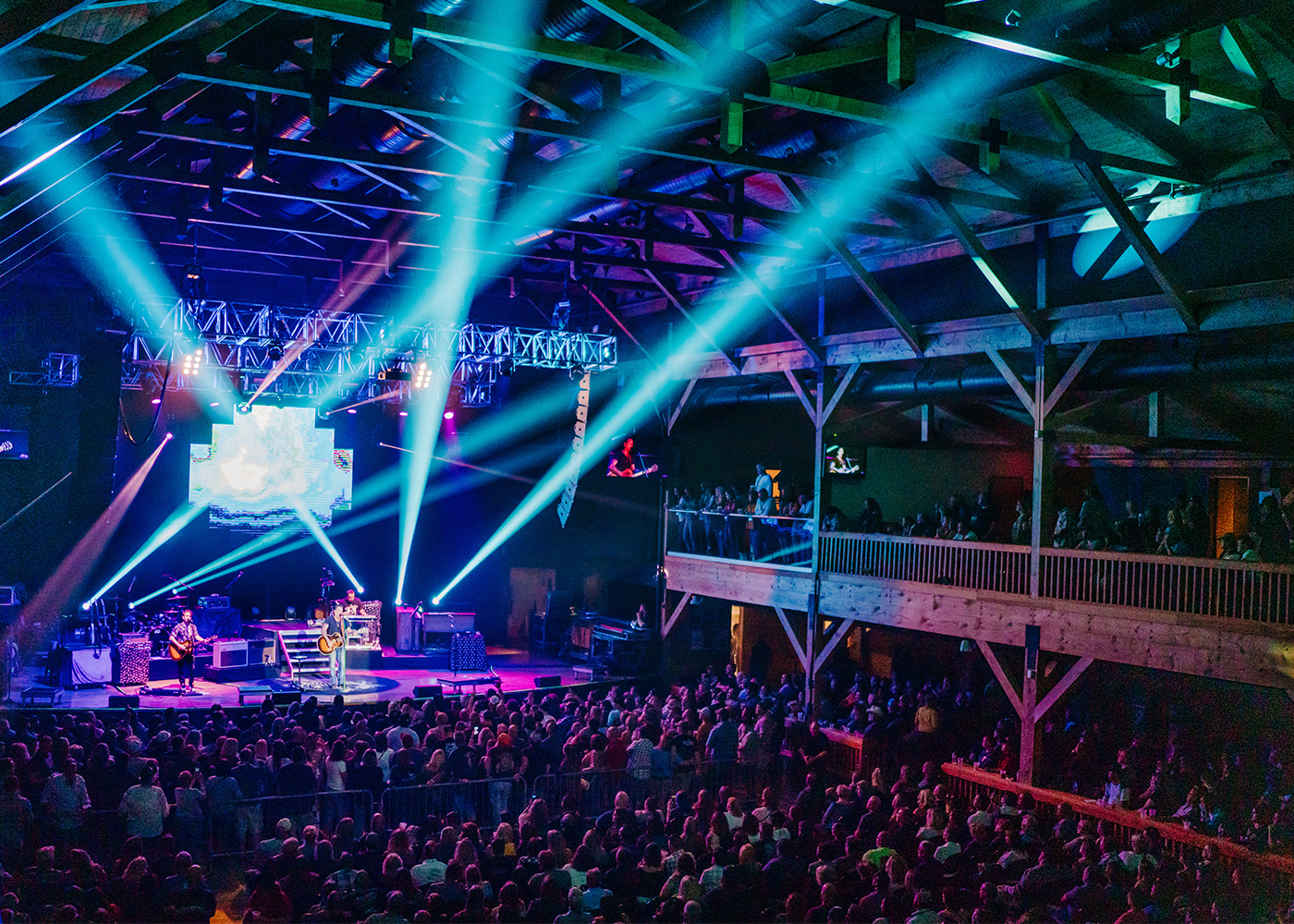 More than just a "tribute" to Lynyrd Skynyrd a tribute to the man that defined it. Artimus Pyle has said " If it wasn't for Ronnie, no one would know my name." Since his departure from Skynyrd in 1991 , Artimus Pyle's career has led him down an amazing path of solo records and projects culminating into one the finest tributes to southern rock royalty. The Artimus Pyle Band is a high energy, true to the music, and true to the era rock group. One of the few that is on the road today. Artimus Pyle, Brad Durden, Jerry Lyda, Dave Fowler, and Scott Raines are not only a group of friends and contemporaries but a group with some of the most seasoned musician in the southeast. APB delivers hit after hit after hit, night after night after night. From Freebird to Sweet Home Alabama, APB gives fans the best of Skynyrd with one of men who made it! Tickets can be purchased at the Penn's Peak Box Office (walk-up only), Roadies Restaurant (walk-up only) or through Ticketmaster. For more information visit website or call 866-605-PEAK. www.pennspeak.com