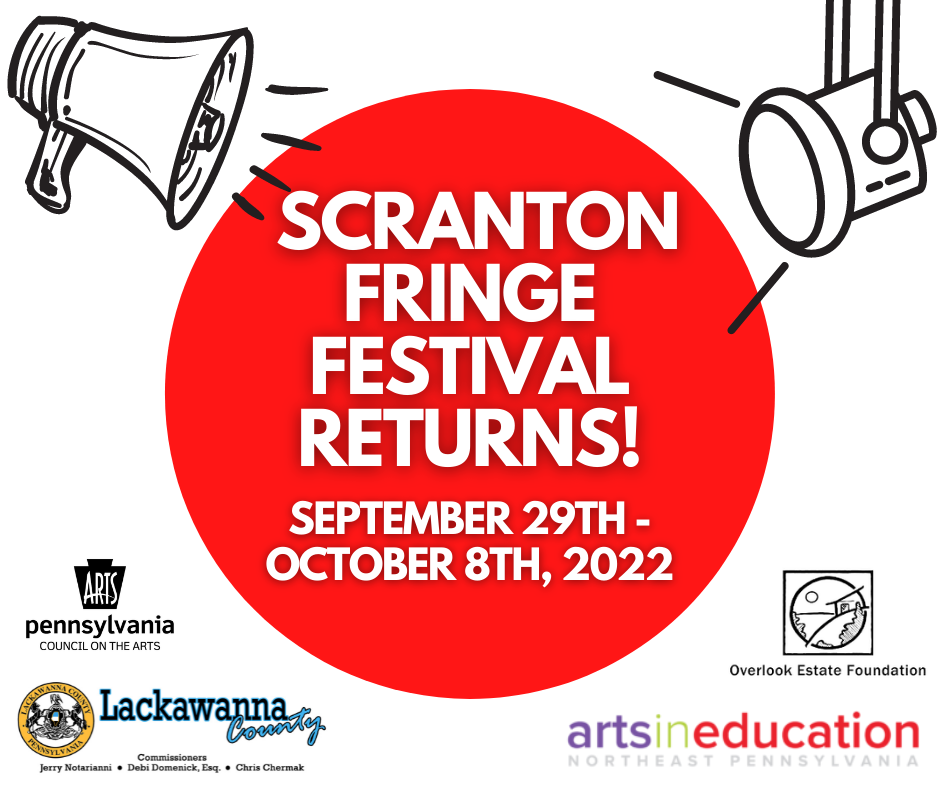 Since it began in 2015, this festival has become one of the city’s most popular events. Theatre, comedy, music, and more! Scranton Fringe Festival is a nearly two-week-long, downtown celebration honoring performing arts of every genre imaginable. From live stage productions and comedy acts to story slams and street performers, you’ll find it all at the Fringe Festival. During the Fringe Festival, Scranton welcomes an incredible network of local and nationally renowned artists and performers. Local businesses and restaurants also play a major role in the success of the festival. You can purchase a special Fringe Festival button for discounts at participating shops and restaurants and on performance tickets. Head to Scranton for the annual Fringe Festival and watch the Electric City truly come alive!