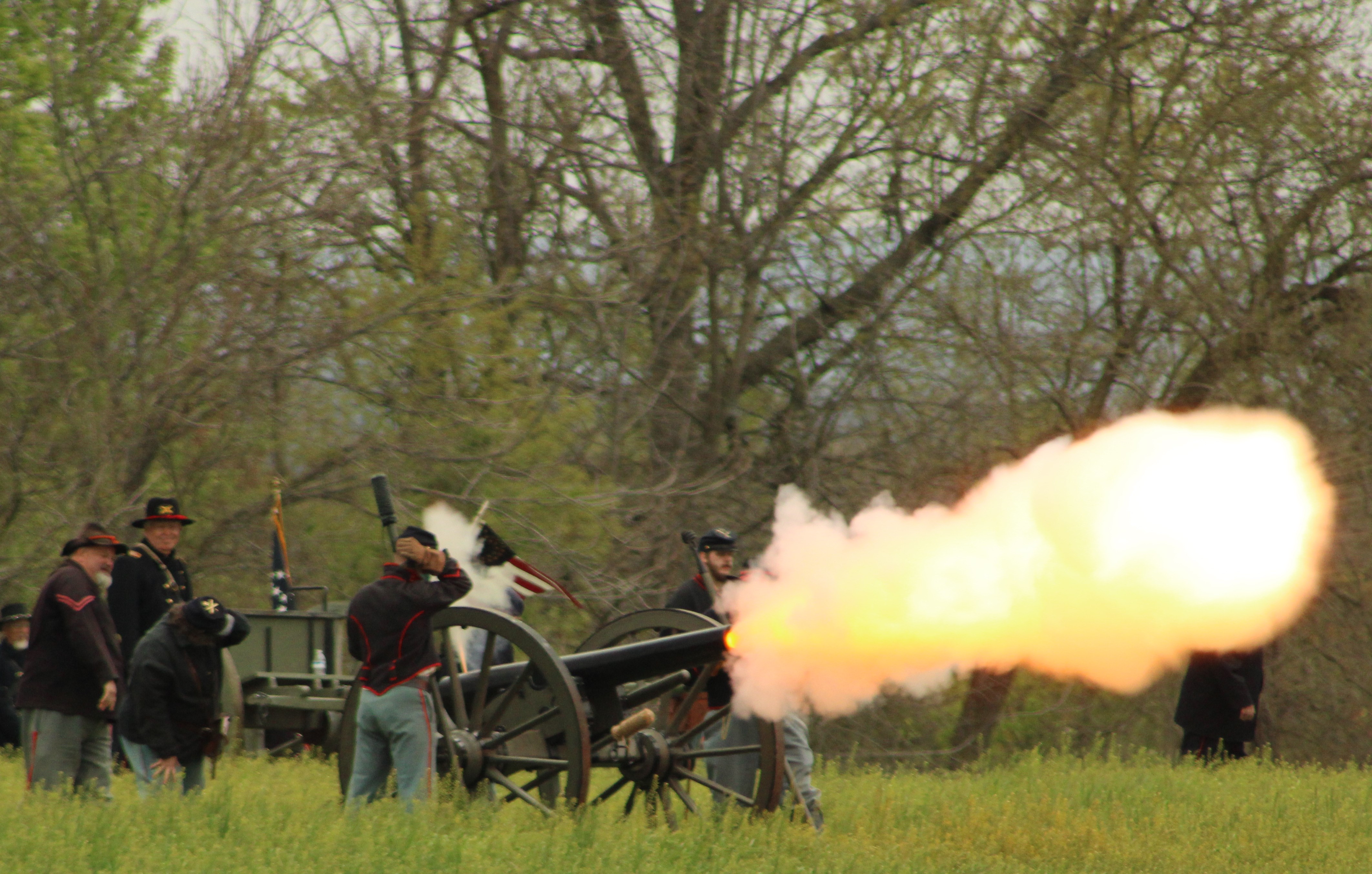 160th Anniversary of the Battle of Antietam

Antietam, the deadliest one-day battle in American military history, showed that the Union could stand against the Confederate army in the Eastern theater. It also gave President Abraham Lincoln the confidence to issue the preliminary Emancipation Proclamation at a moment of strength rather than desperation. Come enjoy this all-day family event in Gettysburg! Smell the gunpowder in the air, hear the clashing of cavalry swords and hear the rebel yell during the daily battles, interact with Civil War Living Historians and take a tour of the historic house and barn that were used as staging areas and a field hospital during the battle of Gettysburg!